Harvey’s Brewery held its annual ‘Pub Awards’ on Tuesday 10th September 2019. The awards were open to all Managers and Tenants in the Harvey's Estate and are designed to commend the hard work and efforts of the Publicans in various areas of running their Pub.

The three competitions that were judged and awarded this year were the 'Harvey's Floral Competition', the 'Silent Customer Awards' and 'Harvey's Best Kept Cellar Award'.

A huge congratulations to our winners!

This year's winning categories included 'Best Garden' and the 'Best Visual Impact Award'. Of the three winners of the above categories, a 'Supreme Champion' was also awarded the coveted Rose Bowl Trophy. Jim Buttress, renowned horticulturist and head RHS judge, Julia Prescott, Harvey's Director, and Adele Smith, Harvey's Director, visited all of the entrants pub's to judge the care and innovation of their displays.

Harvey’s employ the services of Silent Customer to visit their pubs on a regular basis throughout the year to gain important customer feedback.

Janet Wood, Founder and Director of Silent Customer, was in attendance to present the awards.

This years Silent Customer Awards were divided into two categories which we were this year rebranded to the 'Customer Experience Champion' which was awarded to the site with the highest average score for the year and the 'Innovation Award', awarded to the site who's score has increased the most on the previous year. There was also a prize for the 'Best Managed House' which this year has been sponsored by our insurers, RSA, and this saw the introduction of a new trophy for 2019.

Harvey's Best Kept Cellar Award is the culmination of a year long assessment of Harvey's Pubs. With input from our draymen and frequent cellar visitors, the top cellars are whittled down to a shortlist, of whom the winner is selected by Harvey's Cellar Services team. The best kept cellars produce the best conditioned beers and Harvey's are committed to training and rewarding those who are passionate and diligent in their cellar keeping. 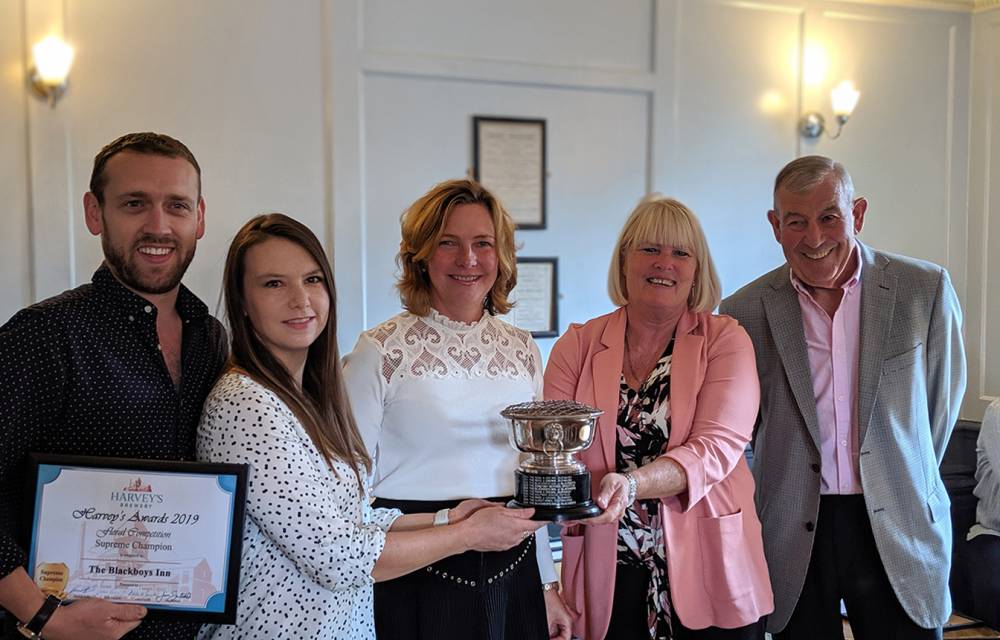 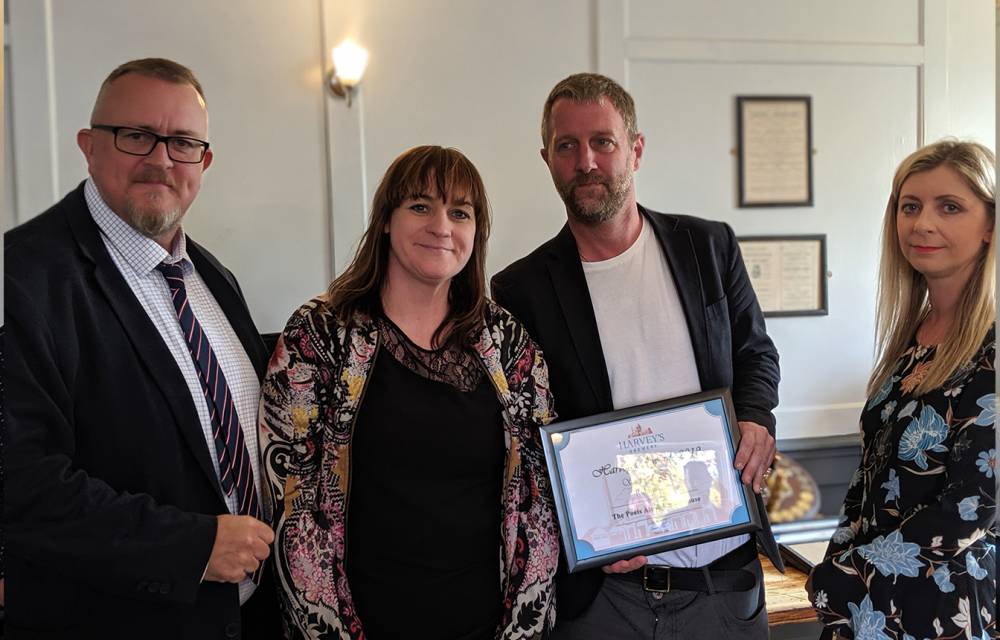 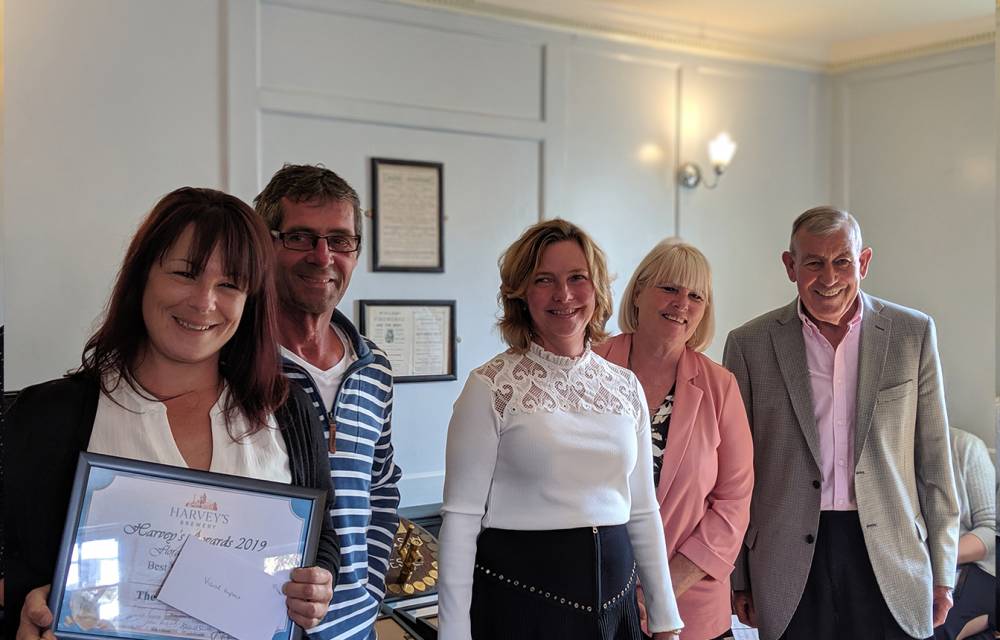 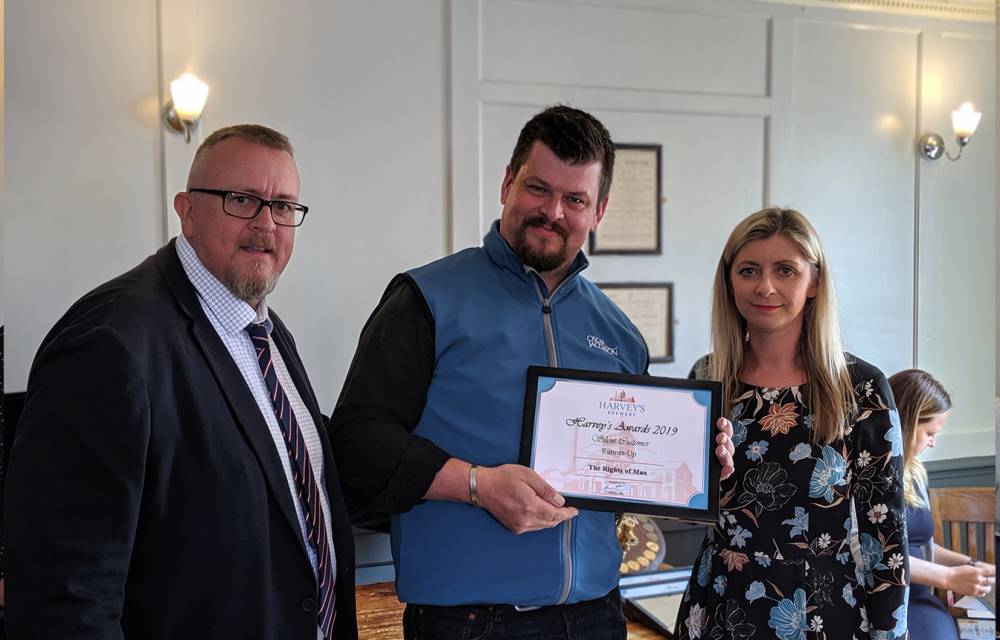 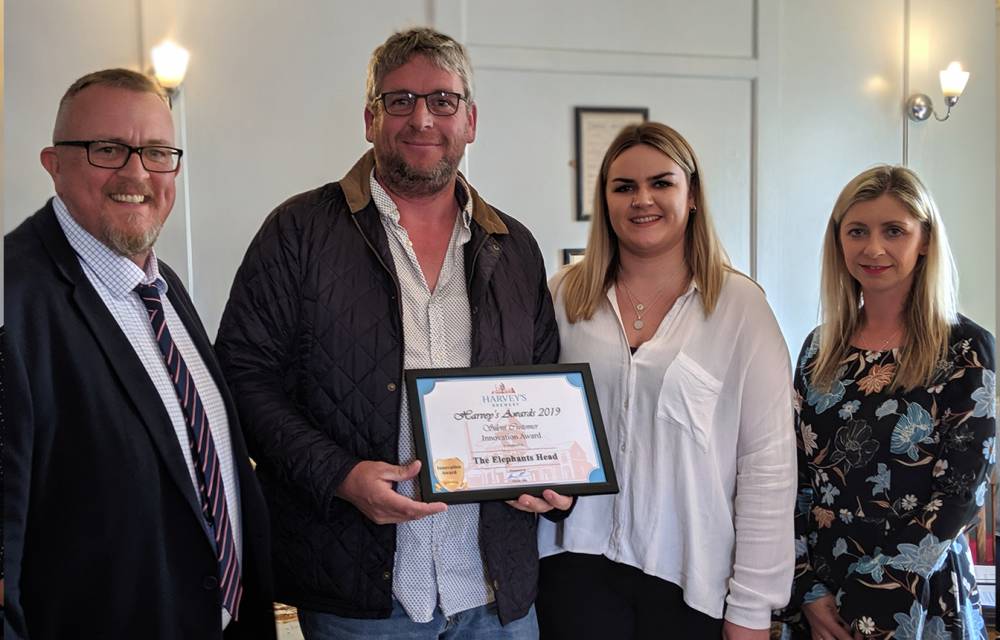 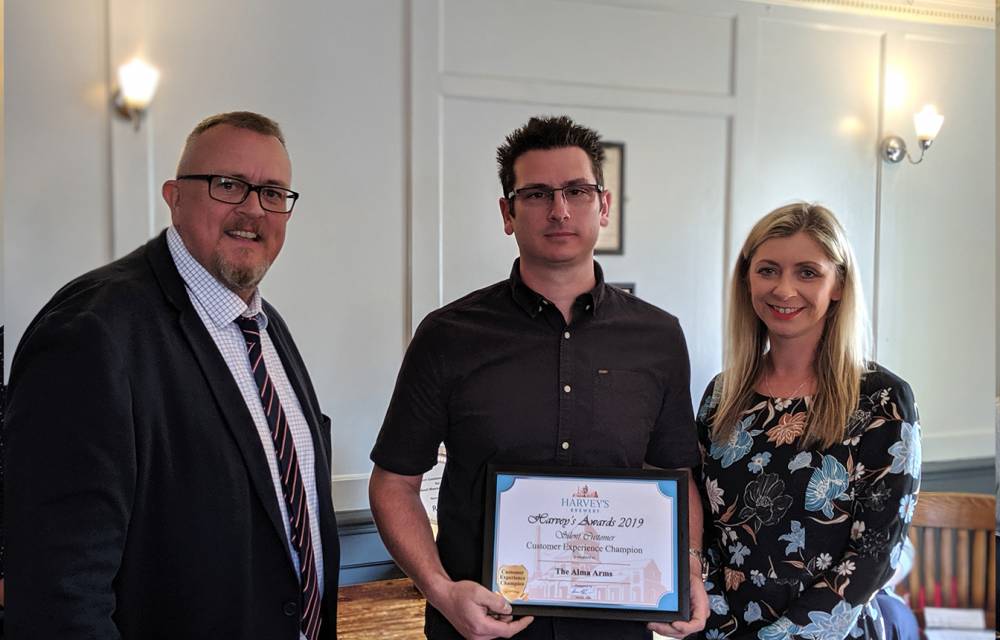 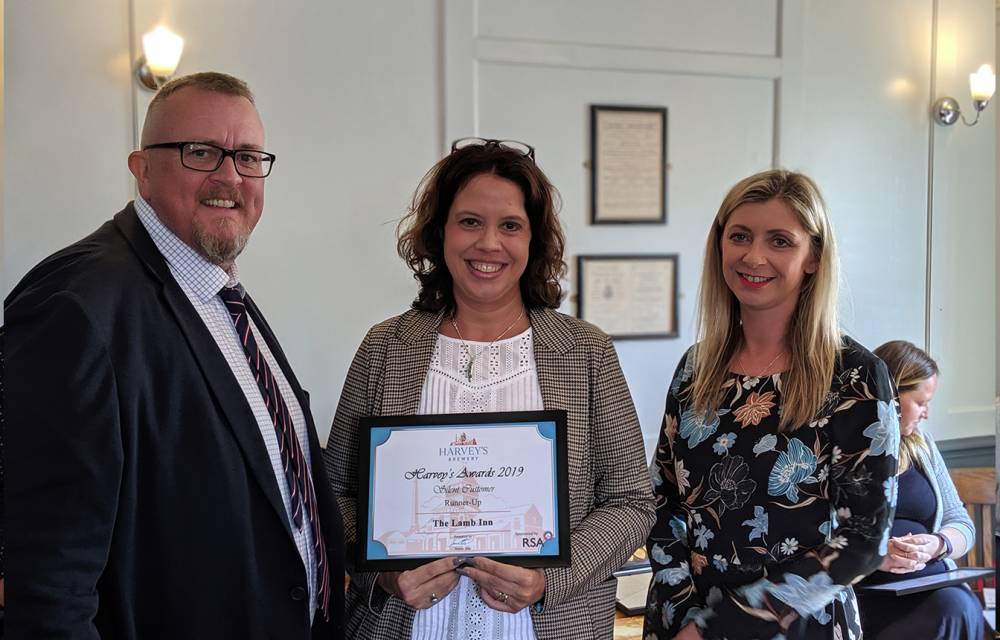 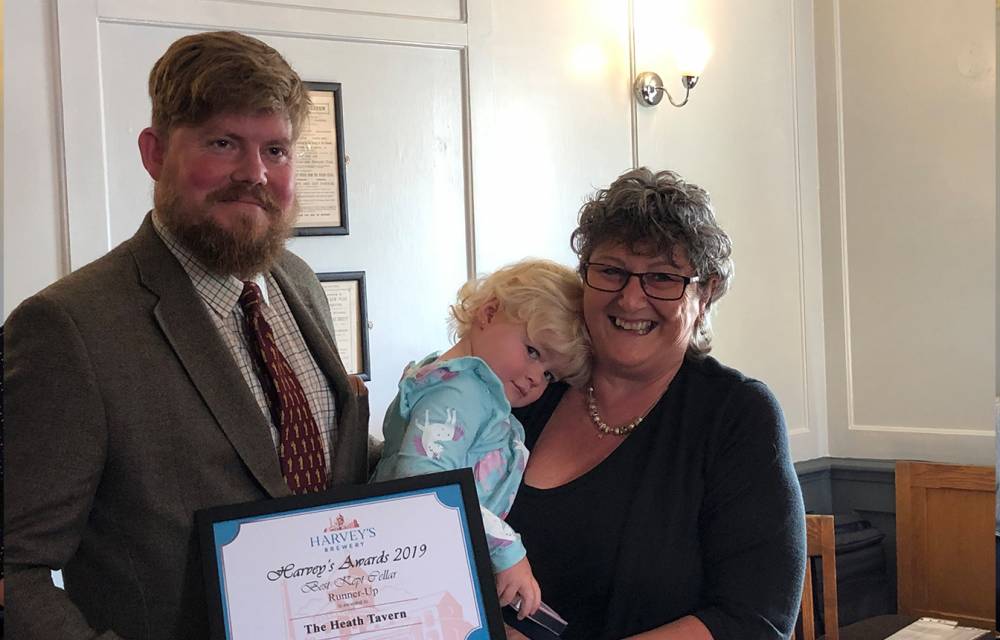 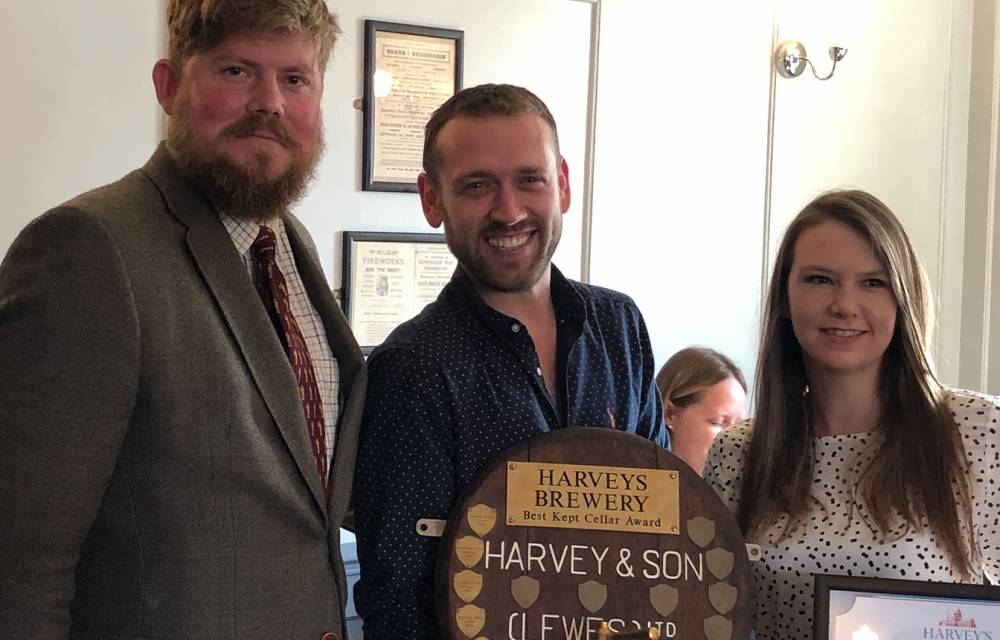