Harvey's are delighted to announce that we have been awarded 12 medals, three trophies, Supreme Champion and UK Brewer of the Year at the International Beer Challenge 2021.

The aim for the IBC is to reward and promote excellent beers from around the globe providing brewers with a platform to express their beers to trade and consumers.

With the ever growing interest in the beer category, they set out over 80 different categories to reflect the diversity in brewing today as well as offering traditional beer categories. Over the years they are seeing more and more brewers enter their bottled, canned or mini kegs from round the world and today they receive entries from no fewer than 40 countries.

Jeff Evans, IBC Chairman commented “It’s been a fantastic year in the competition for Harvey’s. No fewer than three of its beers won trophies and justly so. The brewery has long been held in high regard among many beer lovers and the results of this year’s International Beer Challenge reveal why. Many congratulations to Miles Jenner and the team.”

In addition to the product taste medals and trophies, the IBC also rewards the brewers who make the beers, alongside the people who import and sell them. The IBC recognises their achievements in a series of special awards, based on performances in the competition.

The awards are decided by the accumulation of medals, each of which – be it gold, silver or bronze - carry a point score, enabling the IBC to name the most successful brewery, retailer and distributor. In light of this, Harvey's Brewery were also named UK Brewer of the Year 2021.

"In a year during which we have had to rationalise and work as a much smaller team, we can barely contain the excitement we feel in the light of these awards.

To be judged Supreme Champion among so many worthy contenders is simply astonishing.

To be named UK Brewer of the Year during such tempestuous times is a tribute to the entire company.

It has fortified us for the challenges we face."

*Please note: Following the recent success of our Low Alcohol Old Ale at the International Beer Challenge, we are completely out of stock. We have an update from our Head Brewer here.* 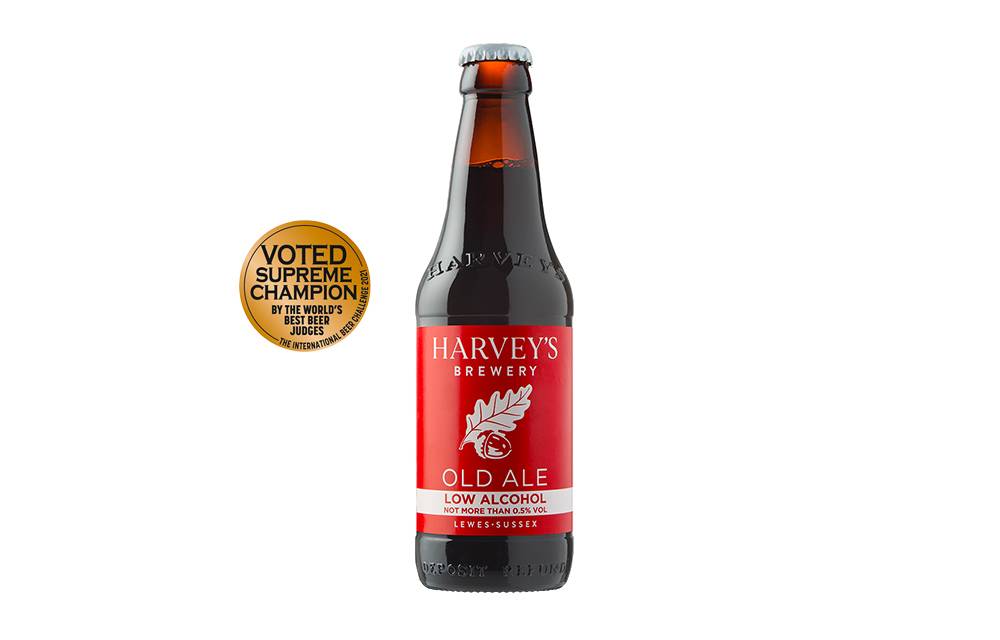 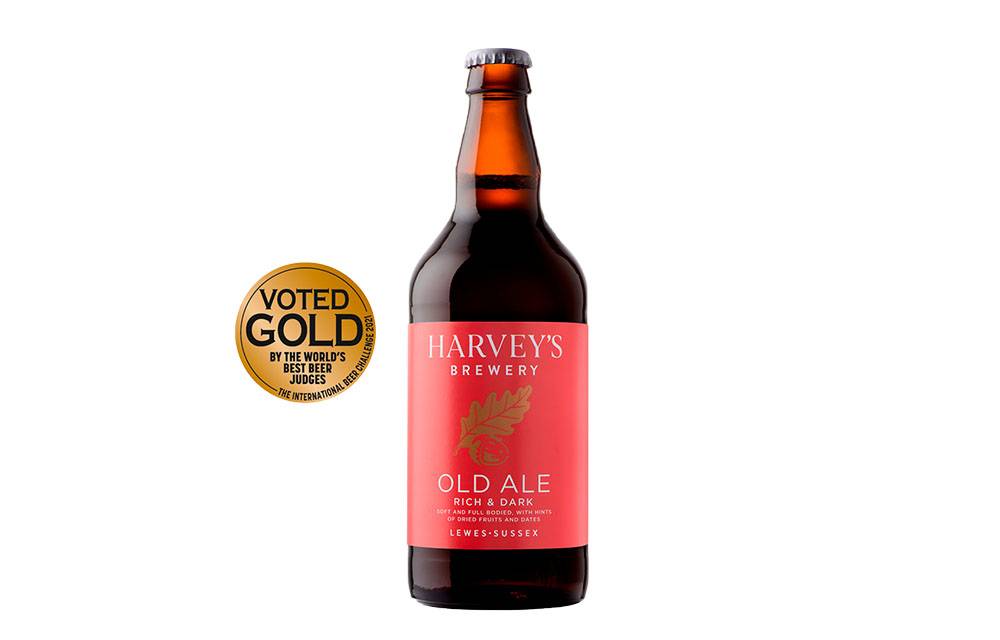 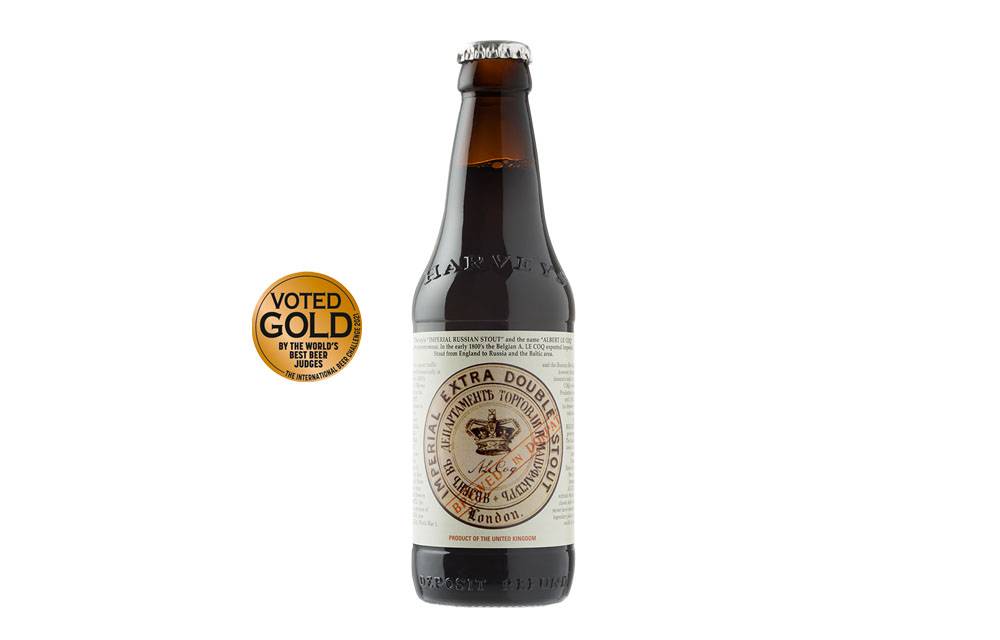 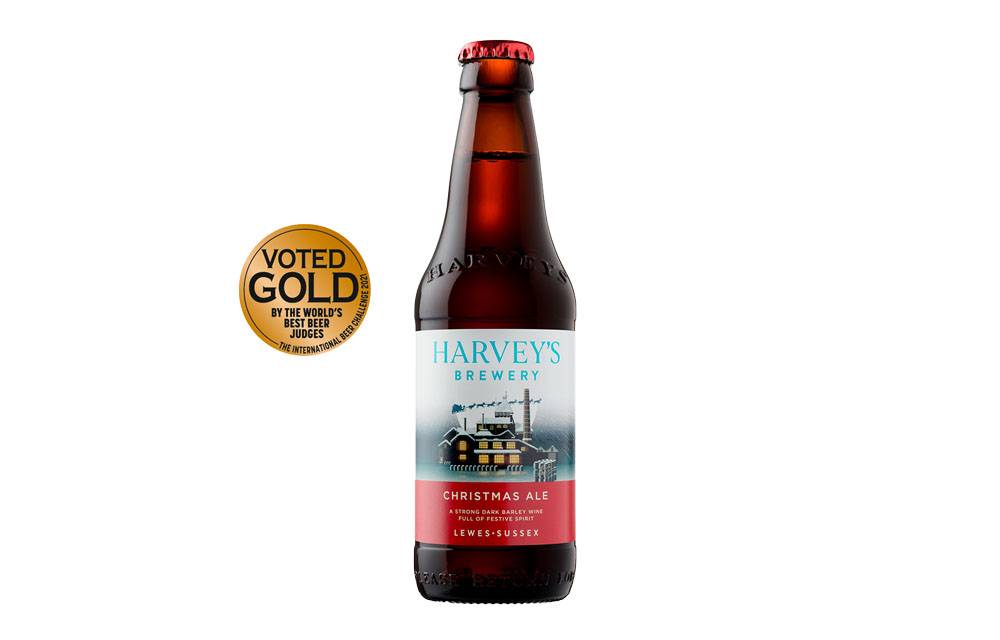 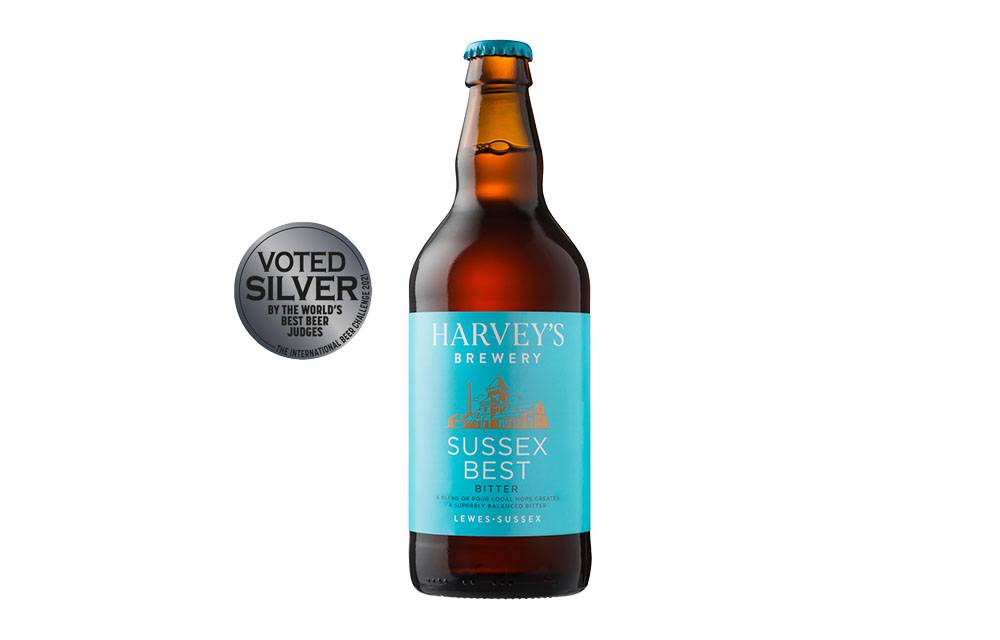 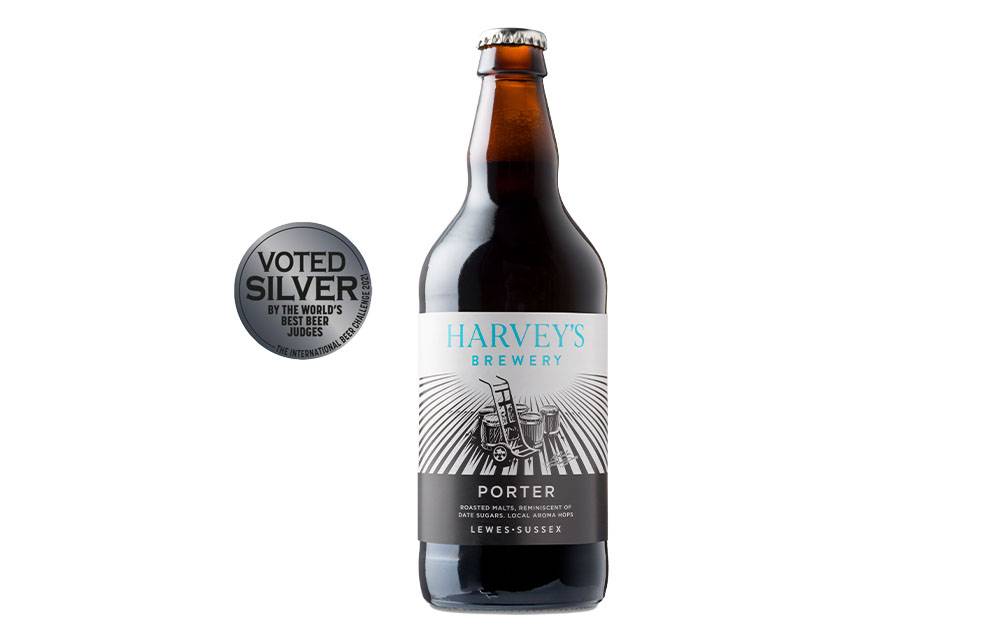 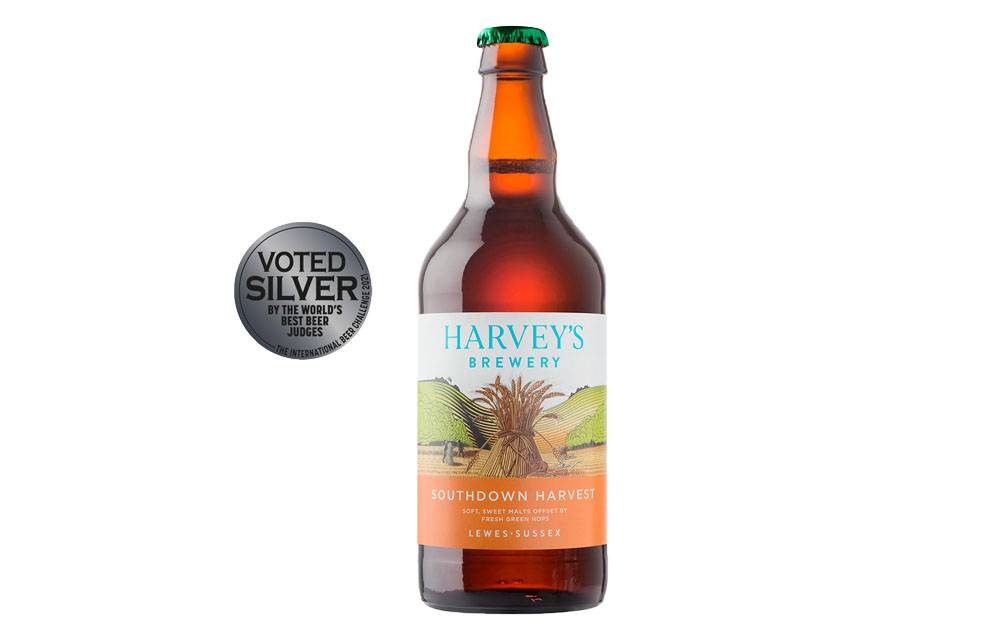 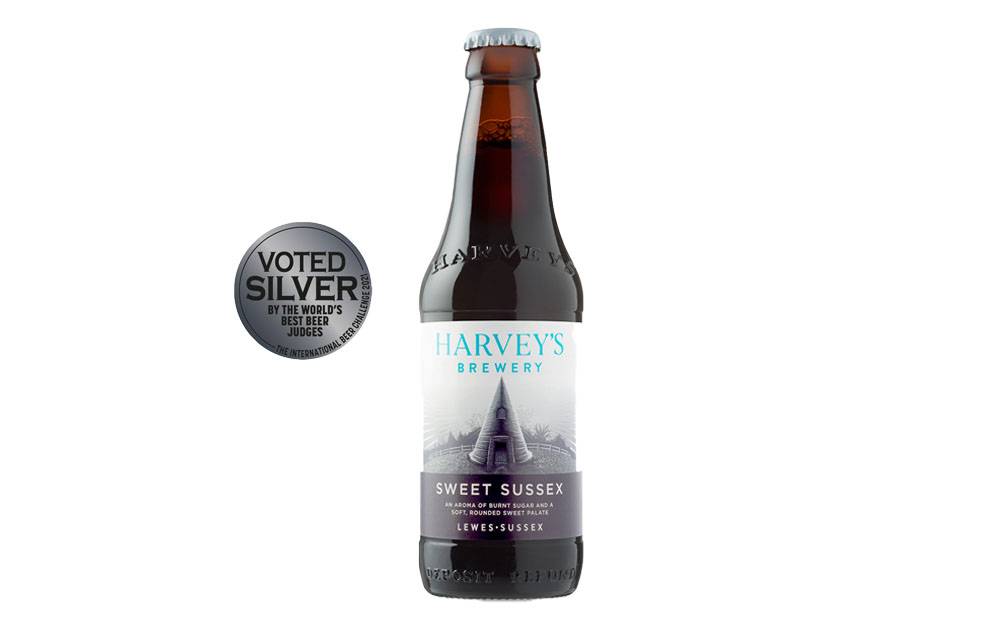 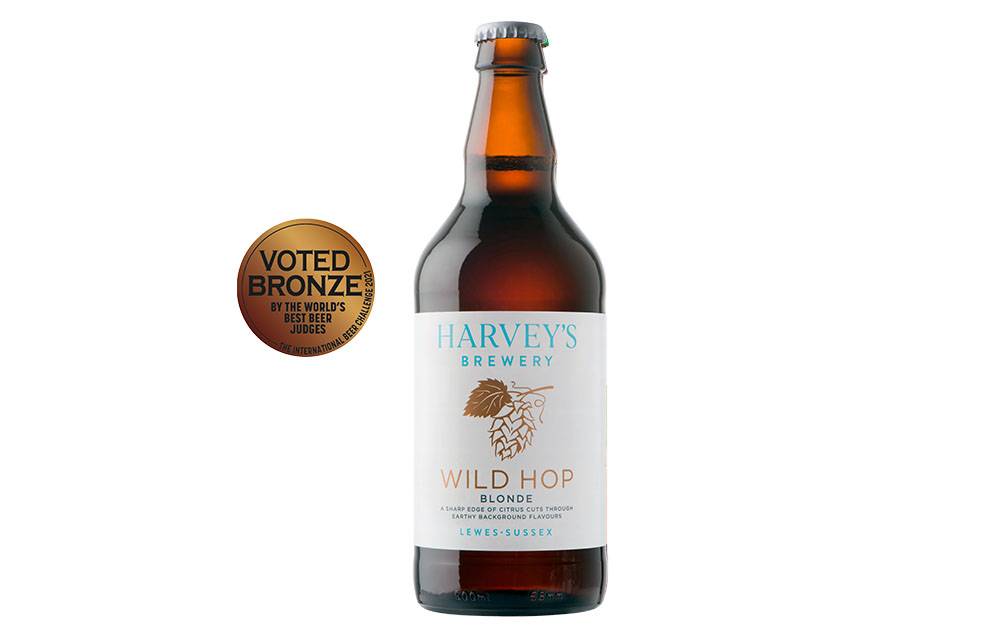 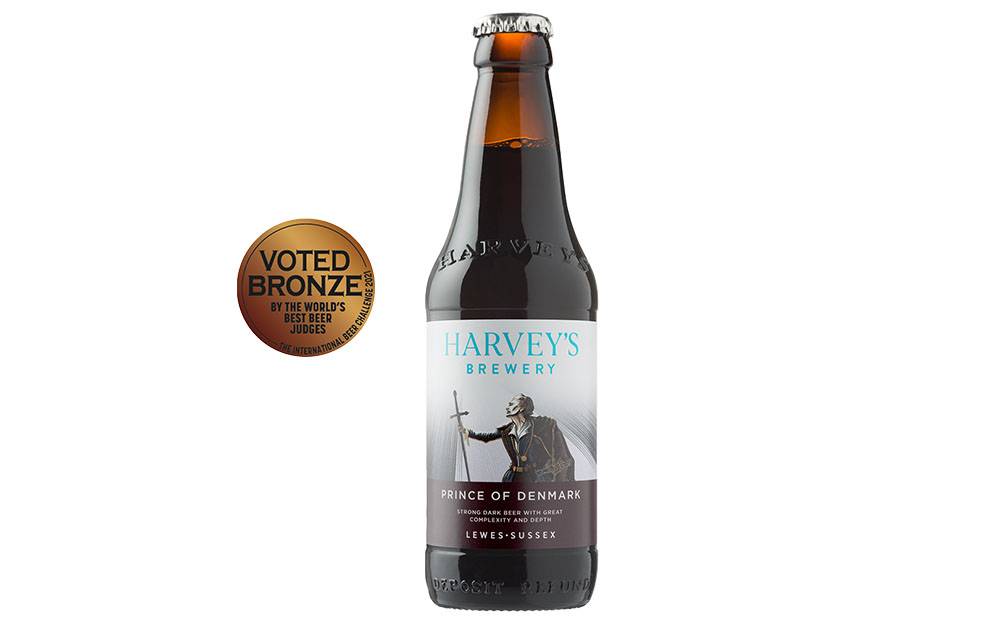 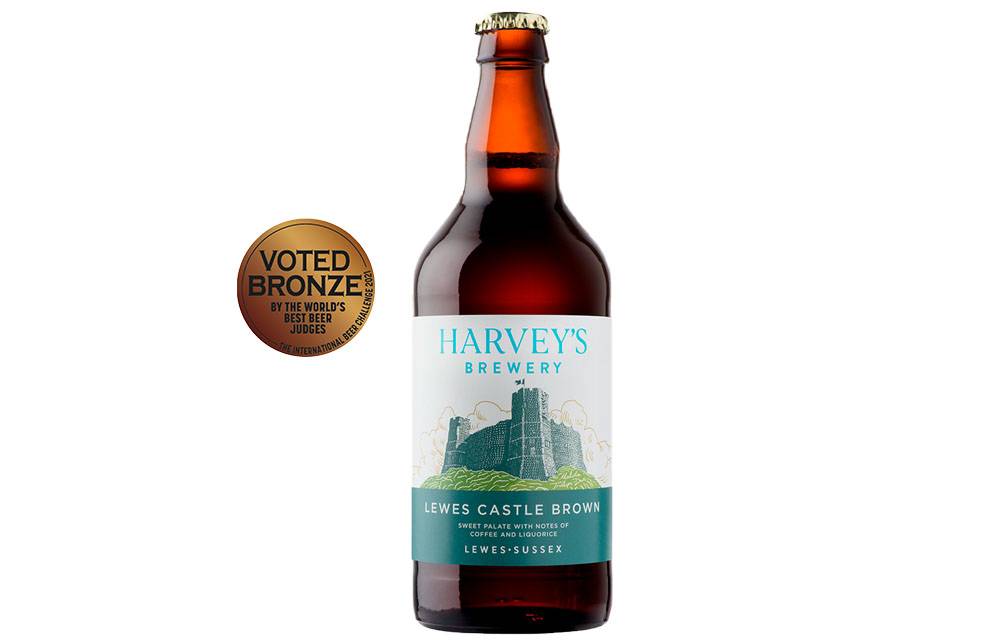 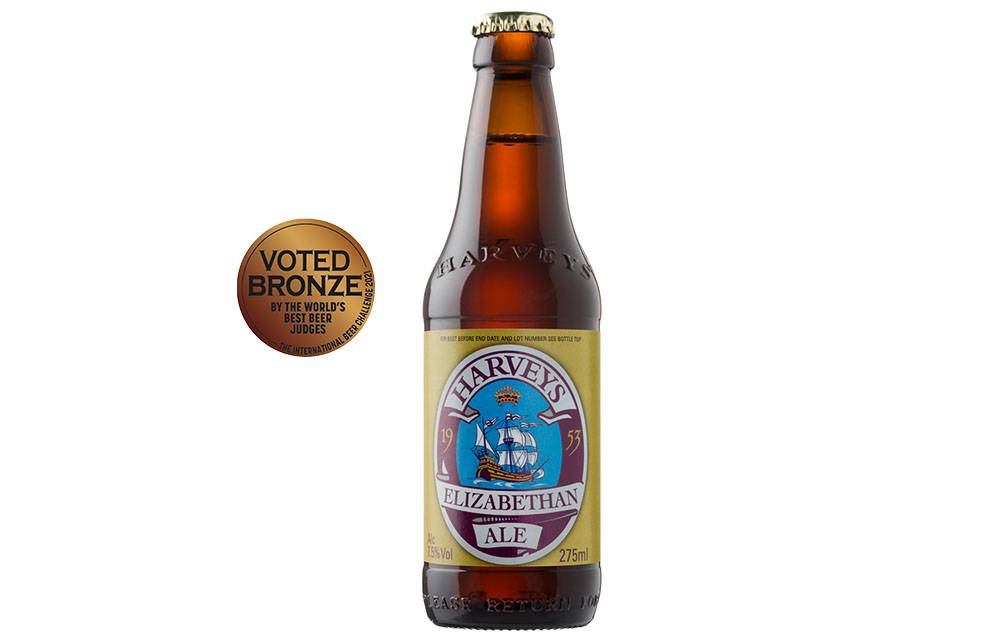