Arriving to join the Harvey's brew team at 6.30am Kenny assisted Harvey’s Head Brewer, Miles Jenner, on the Mash Tun floor. Here, he released the grist (crushed malted barley), along with the liquor (what brewers call water- ours is filtered the through the South Downs) into the Mash Tun to create the wort (fermented sugars) for the new Pitch beers.

As we were creating a light and a dark beer this meant both of the mash tuns were in full use for the two different products for the day, producing 74,880 pints of beer!

After a swift breakfast at Bill's across the road the team returned to the Coppers to add the locally sourced, whole Fuggles and Goldings hops, to add flavour, bitterness and aroma to the brews. A call of ‘All down to!’ from Kenny let the team know when the hops were spent and ready to be tractored off to Plumpton Agricultural college.

From here the beer was transferred to Harvey’s open-top fermenters, and our uniquely cultivated 60 year old yeast was re-pitched by Kenny, who did some heavy bucket lifting, into the brew to give it that Sussex taste of home.

The resulting brew was then allowed to ferment and when ready, will be racked and bottled into Pitch’s new brews; Pitch Black and Pitch Blonde.

Pitch is due to open on Friday 24th May 2019. Watch this space for further updates... 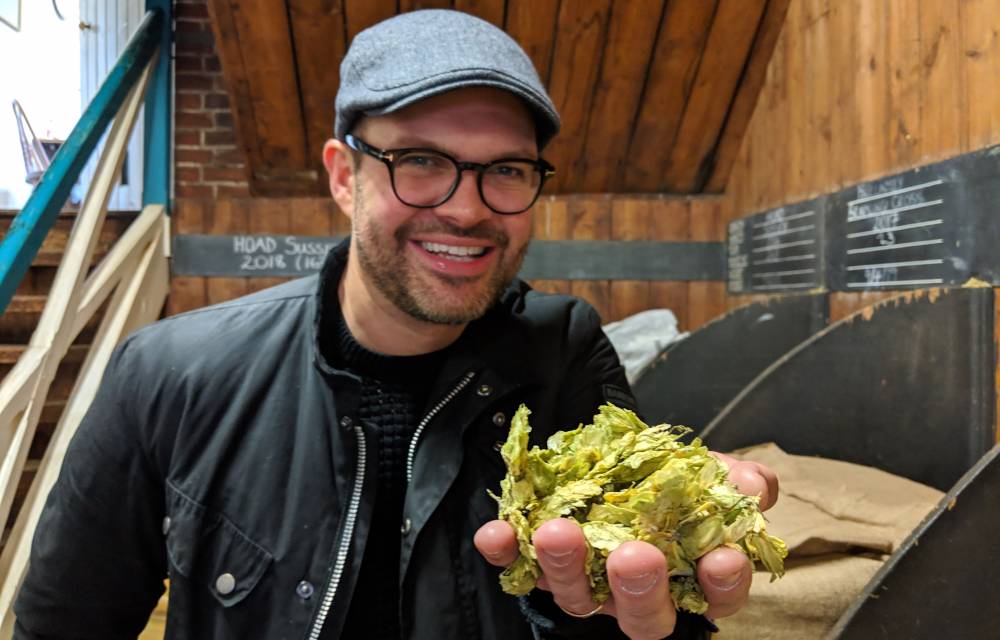 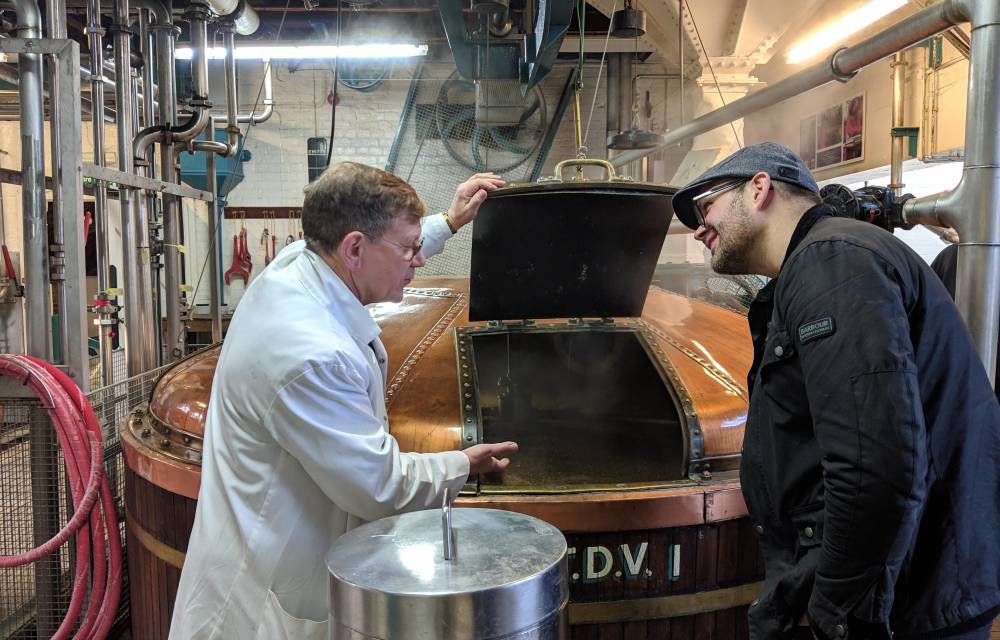 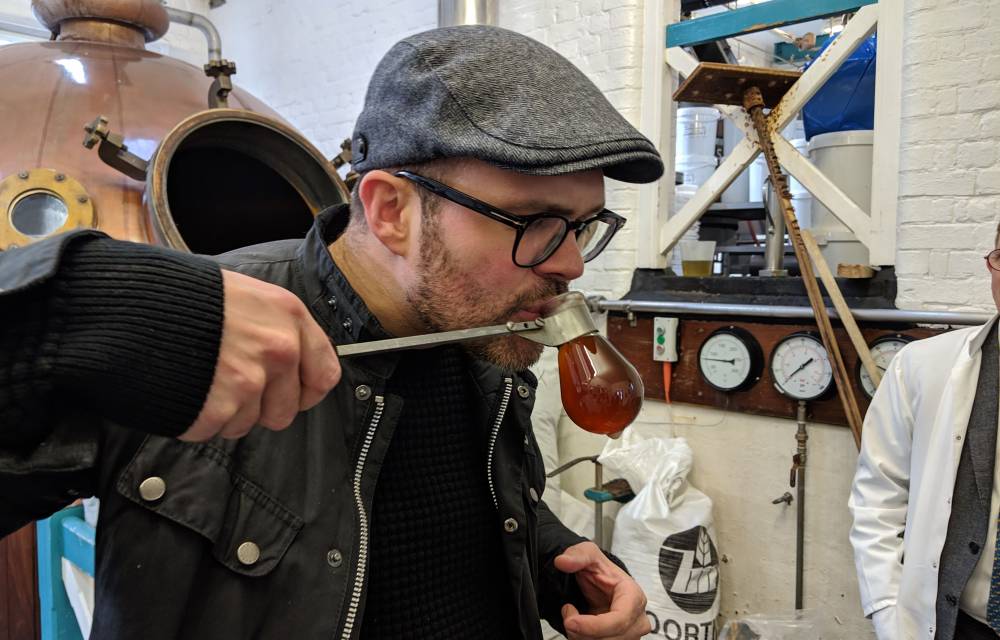 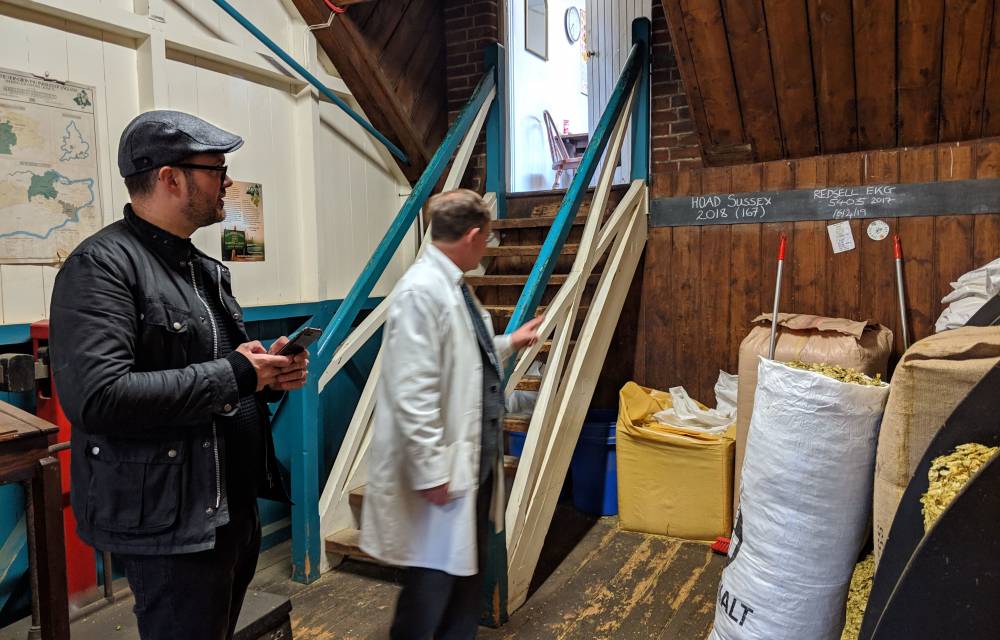 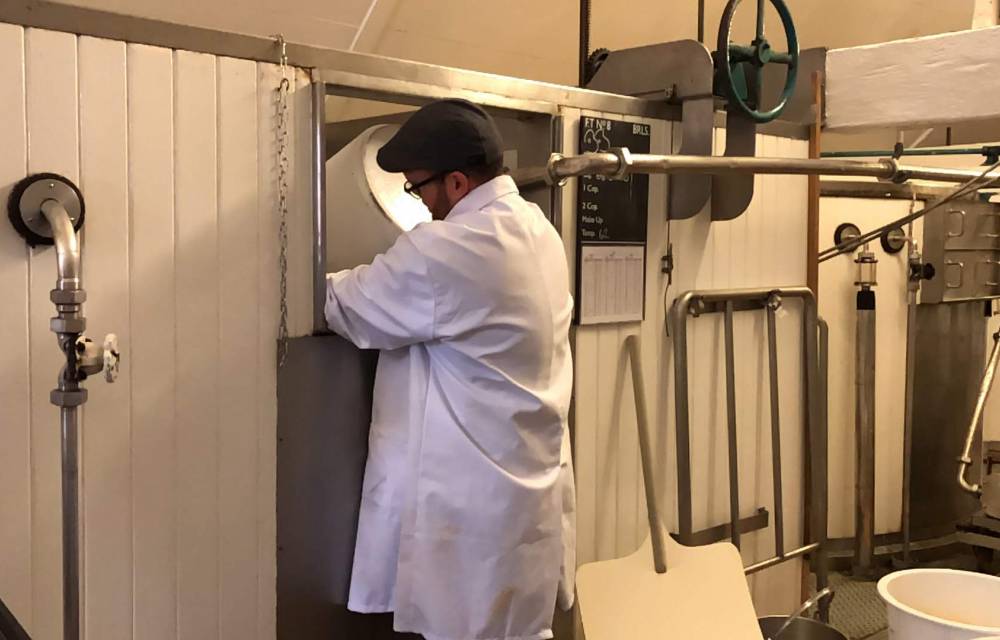