It is with great sadness we report that Mrs Audrey Elder, the most senior member of the Harvey family, died on New Year’s Eve aged 94.

Born Audrey Rundle, she was the eldest daughter of Mr and Mrs Eric Rundle. Her father served as Managing Director and subsequently Chairman of the Company in a career that spanned over half a century.

Mrs Elder graduated from the Medical School of Edinburgh University in 1955 and practiced medicine before marrying Mr Peter Elder and raising a family of five children.

When her father died, in 1980, Mrs Elder was invited to become a Non Executive Director of the family firm and served in this capacity until 2008. For seven years prior to her retirement, she was also Chairman of the Board.

A woman of great integrity, she was the third female Chair of Harvey’s in the last hundred years and continued a matriarchal tradition that stood the firm in good stead.

Upon retiring, she was succeeded by her son Hamish, as Chairman, and her eldest daughter, Julia Prescott, became a Non Executive Director. Two of her grandchildren, Peter Nicholas and Zoe Prescott, fulfil executive roles in sales and marketing within the company.

She is survived by her son and three daughters, as well as her eleven grandchildren and six great grandchildren. 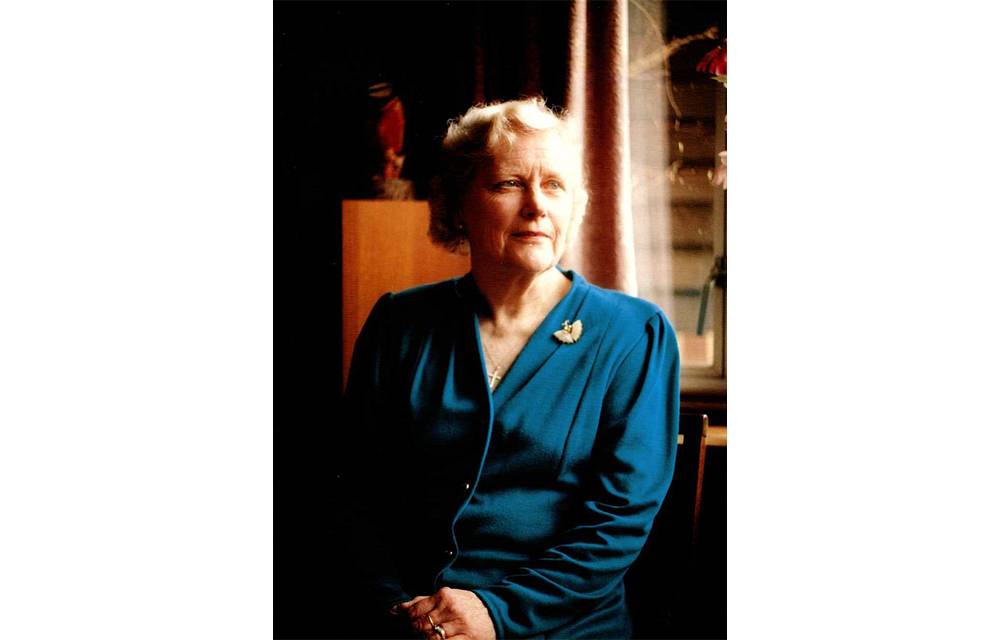