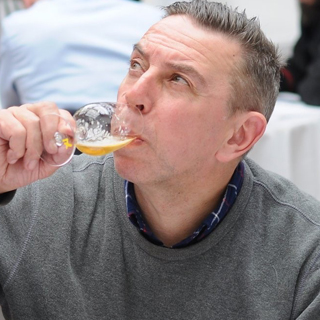 Award-winning freelance journalist whose work appears in the Daily Telegraph, Beer, Original Gravity (which he also edits), Sunday Times Travel Magazine, Imbibe and many other titles.

Author of many books including The Seven Moods of Craft Beer. Beer Writer of the year 2017. 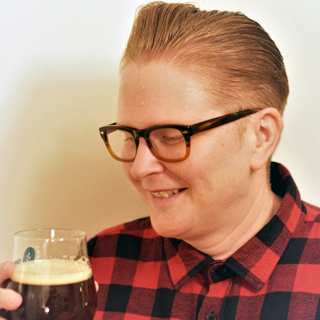 Emma Inch is a beer writer, audio producer and the current British Guild of Beer Writers ‘Beer Writer of the Year’.

She is the founder of Brighton & Hove Beer Week and the producer and presenter of the award-winning Fermentation Beer & Brewing Radio. You can follow her on Twitter at @fermentradio or find out more at www.fermentationonline.com. 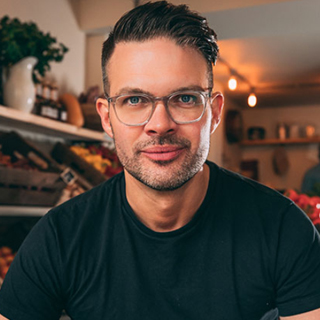 Millions watched Kenny Tutt crowned as this year’s MasterChef Champion, following on from the ‘make-my-heart-thump fantastic’ dishes he created for the final.

Kenny's success on Masterchef has kept him very busy; from taking part in numerous live cooking events all over the UK, catering for Private Dining experiences, and developing menus with top UK Chefs and restaurants, he is looking forward to his next adventure.

"Since winning MasterChef 2018 life has changed. I continue to grow as a chef and have had the opportunity to work with and learn from some of the very best." 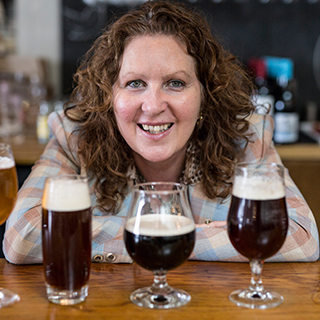 Jane Peyton is an alcoholic drinks expert, broadcaster, pub expert, writer, public speaker, and founder of the School of Booze. She has expertise in something that makes millions of people very happy – alcohol. Not just in the subject of modern alcohol but also the cultural history of alcohol. Ask her what Cleopatra or Jane Austen drank and she can tell you!

She won several awards for her work including Drinks Educator of the Year, and Lifetime Achievement in Beer from the British Parliament’s MPs and Peers. She has also achieved several ‘firsts’ including being the UK’s first certified Pommelier (cider sommelier) and the UK’s first Beer Sommelier of the Year. 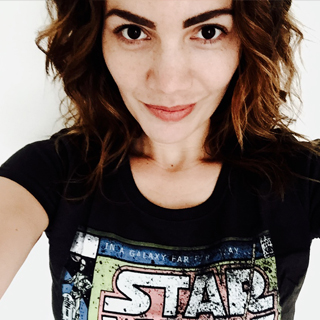 The Founder & Editor of Drinks Maven, Jessica is an entrepreneur with a healthy interest in what we imbibe, is passionate about good drinks, friendly bars and everything that enlivens our taste-buds and enriches our lives. 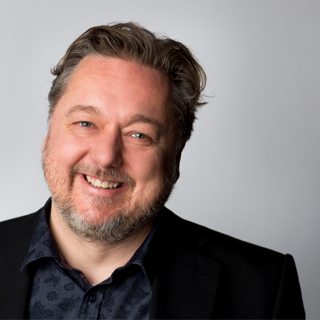 Pete Brown is a British author, journalist, broadcaster and consultant specialising in food and drink, especially the fun parts like beer, pubs, cider, bacon rolls and fish and chips.

He writes for newspapers and magazines around the world and is a regular contributor to BBC Radio 4’s Food Programme. He was named British Beer Writer of the Year in 2009, 2012 and 2016, has won three Fortnum & Mason Food and Drink Awards, and has been shortlisted twice for the Andre Simon Awards.

Pete is Chair of the British Guild of Beer Writers.

Harvey's core cask ales are five distinct beers we produce all year round, or in the case of Old Ale six months of the year.

Browse our range of special seasonal beers, available in bottles and draught. Explore and find your favourite below.

Explore our fantastic range of award winning beers, spirits, gifts and vouchers in our online shop, and get them delivered straight to your door.