Harvey's have released their 2020 Calendar with the theme of 'Home of Crafts'.

We are proud to invest in our team of highly skilled craftsmen, who are permanently employed to take care of our Listed building, Listed and non listed pubs, and production plant, all of which require maintenance 365 days a year.

Our calendar introduction displays an "Estimate for the erection of the Bridge Wharf Brewery at Lewes in the County of Sussex for Messrs. Harvey & Son" from the architect William Bradford in 1881, and lists the various crafts and trades the brewery would need to be involved in the project.

The resultant Bridge Wharf Brewery, completed in 1882, retains its original design to this day. It has seen many improvements over the years and is the subject of constant maintenance, and all of these crafts are still pivotal in the day to day upkeep of our Listed Building.

Tom Clark, our Carpenter, is first up for the January and February Calendar feature. Tom trained with Harvey's through his National Vocational Qualifications in Bench Joinery. He subsequently gained his NVQ Heritage Skills while on the Princes Foundation and working in Lincoln Cathedral. Having re-joined the brewery his expertise are now employed within our own heritage site.

Bradford's brief for the Carpenters in building the brewery in 1881:

"The whole of fir timbers to be Riga, Dantzic or Memel; the deals and battens to be Christiana or St.Petersburgh; and the oak of English maiden growth - all to be thoroughly well seasoned."

Sarah Weal and Catherine Benson are two Lewes-based photographers. Together and individually they have worked for clients including Vogue, Vanity Fair, Reuters and The Guardian.

Over the past decade they have developed  their own photographic practices whilst often collaborating on projects. They relish any opportuntiy to work as a team, bringing their editorial eye to the commercial worlds; two angles, two lenses and two approaches. 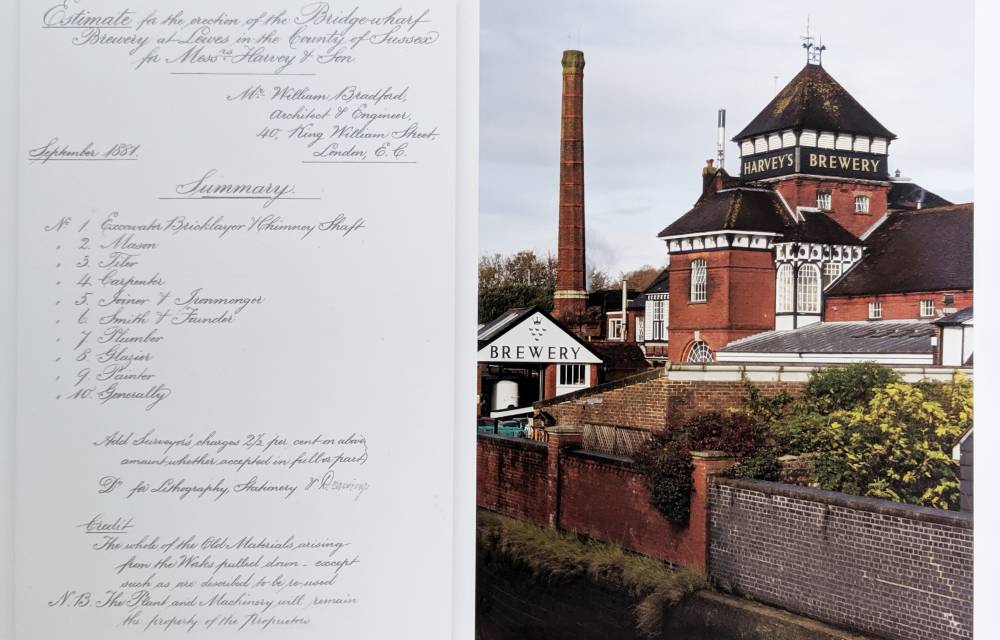 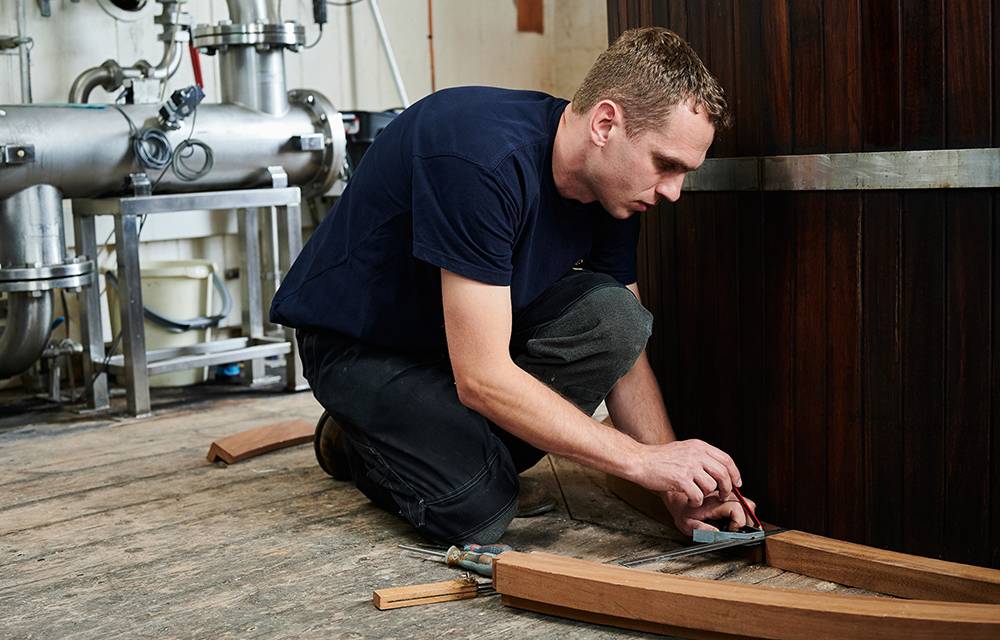 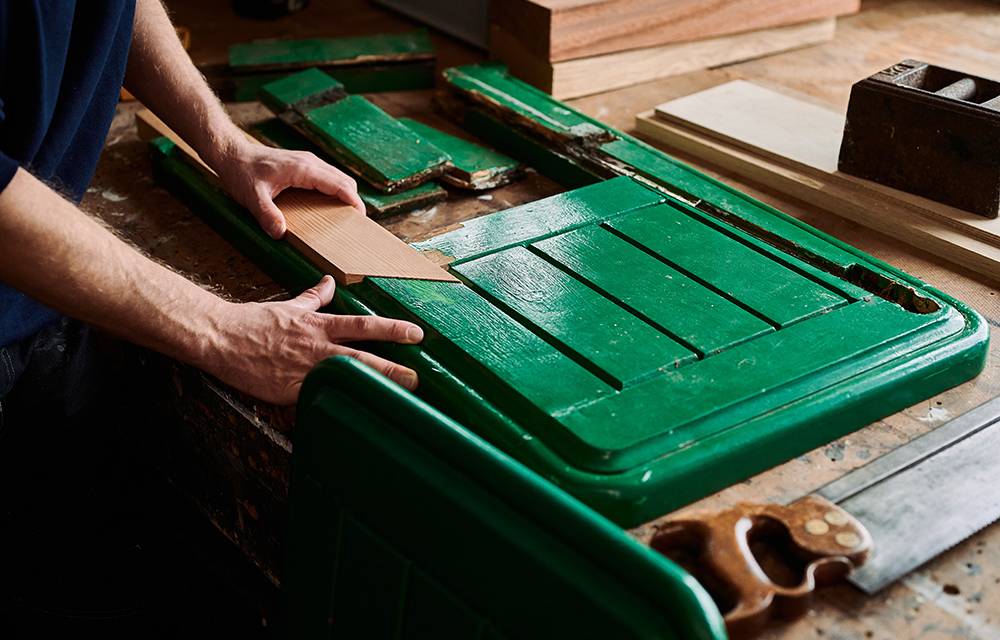 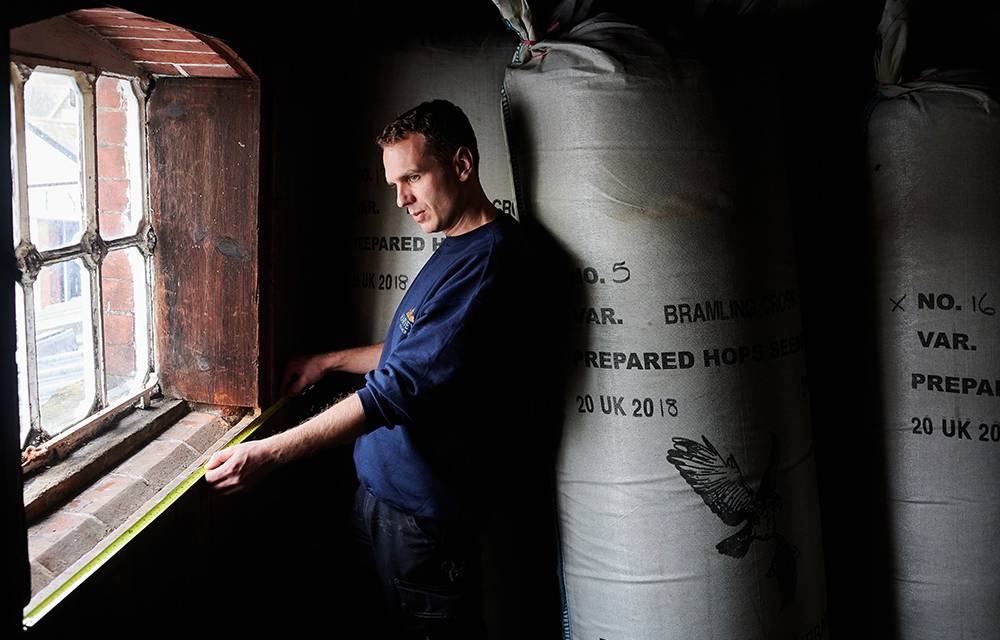