Harvey's are excited to have been awarded Bronze at CAMRA’s Champion Bottled Beer of Britain 2020 competition for their Imperial Extra Double Stout.

Regarded as one of the highest accolades in the beer world, this is the first CAMRA Champion Bottled Beer of Britain awards where judging has been conducted virtually.

Harvey's Imperial Stout is an authentic recreation of Albert Le Coq's Imperial Extra Double Stout produced in the early 1800s. Their commission to recreate the style in the 1990's came with the blessing of the Le Coq brewery in Estonia, who had asked that it should be brewed by a small independent brewery with experience of Porter Style beers.

Brewed every nine months, and aged for 18 months the recipe contains a dense concentration of varied malts and hops to produce a bottle conditioned stout of 9.0% ABV. Described as an 'unusually sweet and sour beer' with roast, alcoholic and spicy notes.

“We are delighted to have reached the final three among so many worthy contenders. Our warmest congratulations go to Hogs Back and Durham on their successes.” 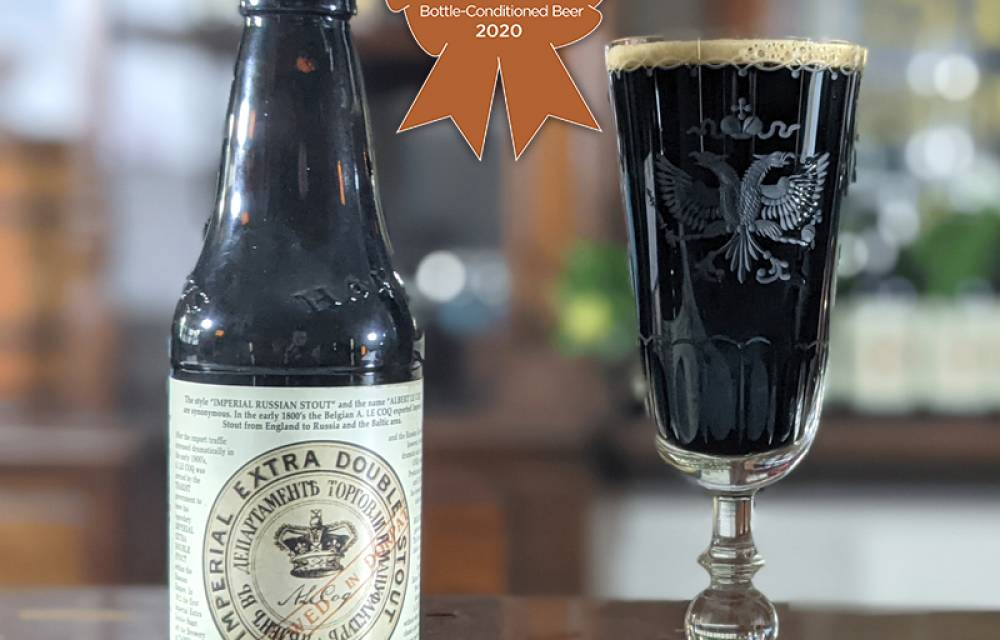 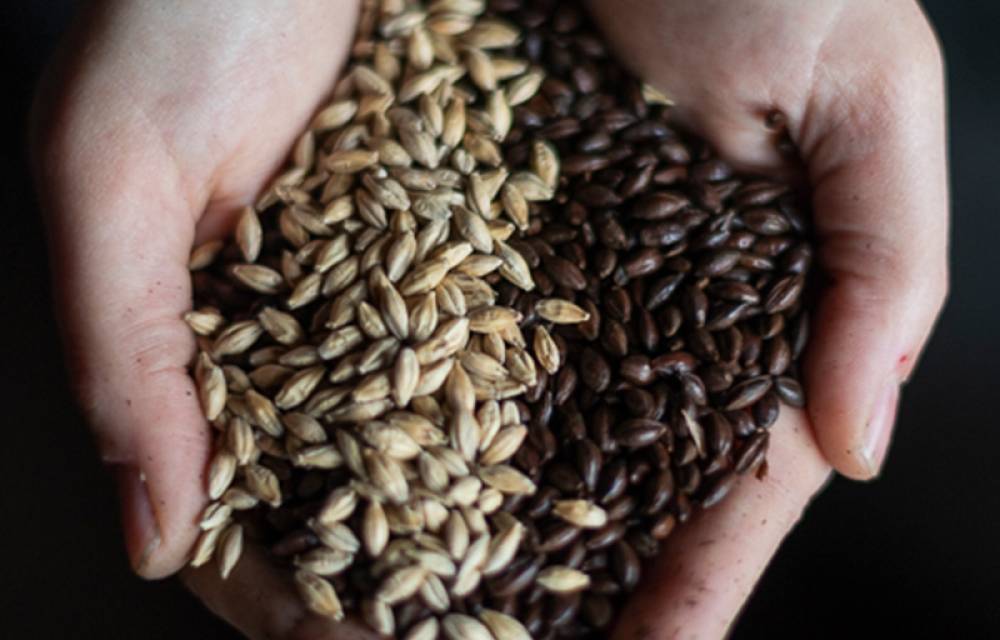