Harvey's are pleased to share that Old Ale has won Silver at CAMRA'S Champion Winter Beer of Britain competition, in the Old Ales & Strong Milds category.

The Champion Winter Beer of Britain competition marks the first day of the Great British Beer Festival Winter. It provides an opportunity to showcase the best traditional winter brews in the country, out of categories such as barley wines, strong old ales and stouts.

Old Ale was Harvey’s Brewery’s first beer to win a National Award in 1952. The beer is celebrated by the Brewery's annual 'Dancing in the Old' event with local Morris Men and Women joining us in our brewery yard the first weekend of October.

FIND OUT MORE ABOUT OLD ALE 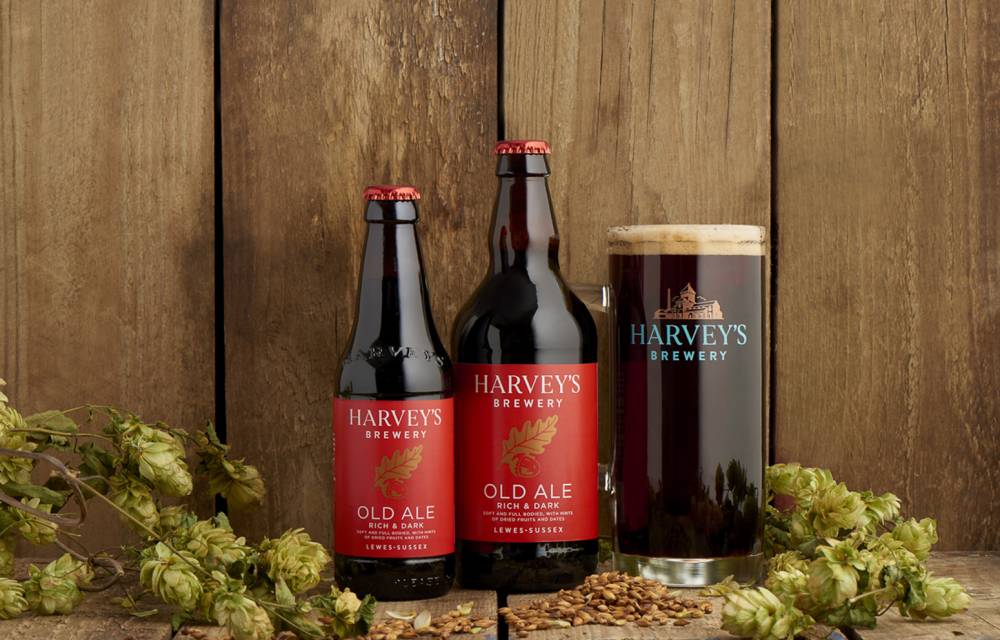 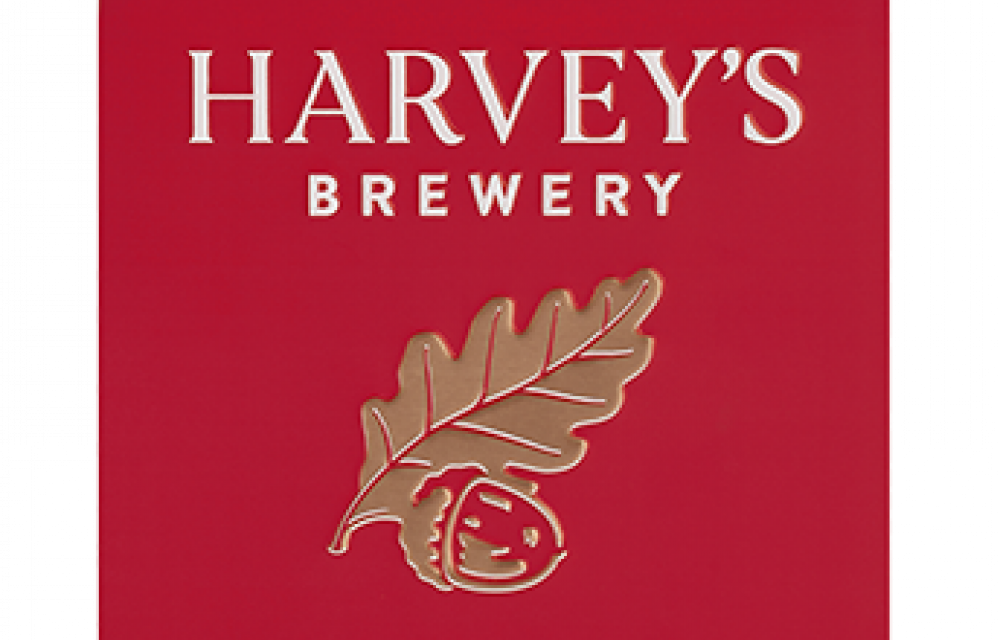