Following on from their success at the British Bottler's Institute competition 2019, Harvey's are delighted to share that they have won seven World Beer Awards and 15 International Beer Challenge Awards. This brings the awards total to 32 for Harvey's beers at 2019 competitions this year.

The World Beer Awards are the global awards selecting the very best in all the international recognised styles. This annual tasting selects, awards and promotes the 'World's Best Beers' to consumers and the trade throughout the world.

With over 3500 entries this year we are excited that the following Harvey's beers were awarded:

All country style winners are tasted against each other to identify the best in each style worldwide. The winners in each style then compete for the title World’s Best in one of the nine categories which will be announced on 19 September.

The International Beer Challenge 2019 competition reward and promote excellent beers from around the globe providing brewers with a platform to express their beers to trade and consumers.

With the ever growing interest in the beer category, they set out over 72 different categories to reflect the diversity in brewing today as well as offering traditional beer categories. Over the years more and more brewers enter their bottled, canned or mini kegs from round the world and today they receive entries from no fewer than 40 countries.

“Although we strive for consistency, we are only ever as good as our last pint. Competition results capture a moment in time when we compare our beers with others on a world stage. These continued successes are a testament to the skill and devotion of our staff.” 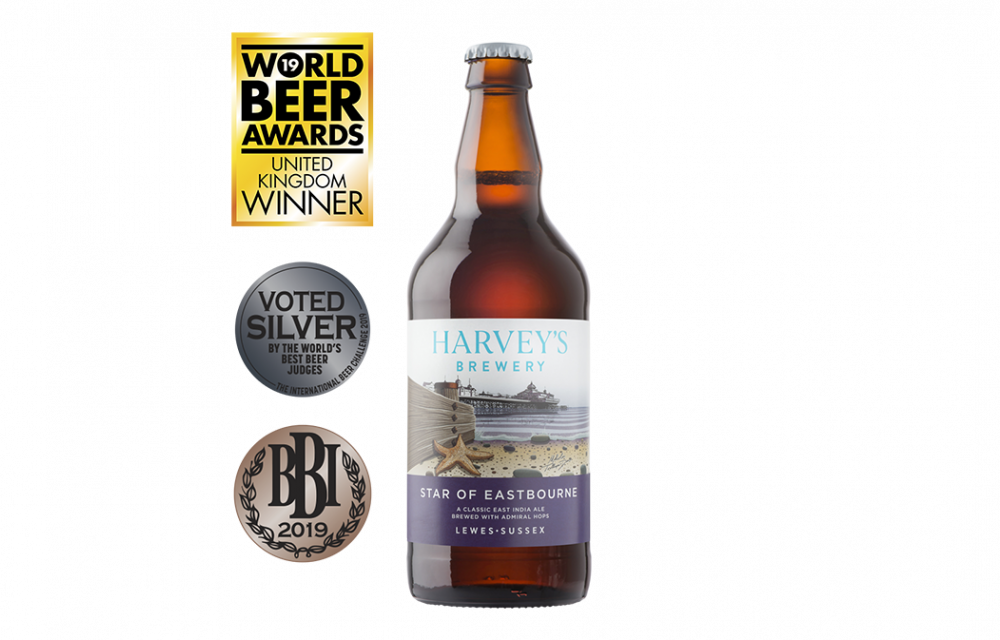 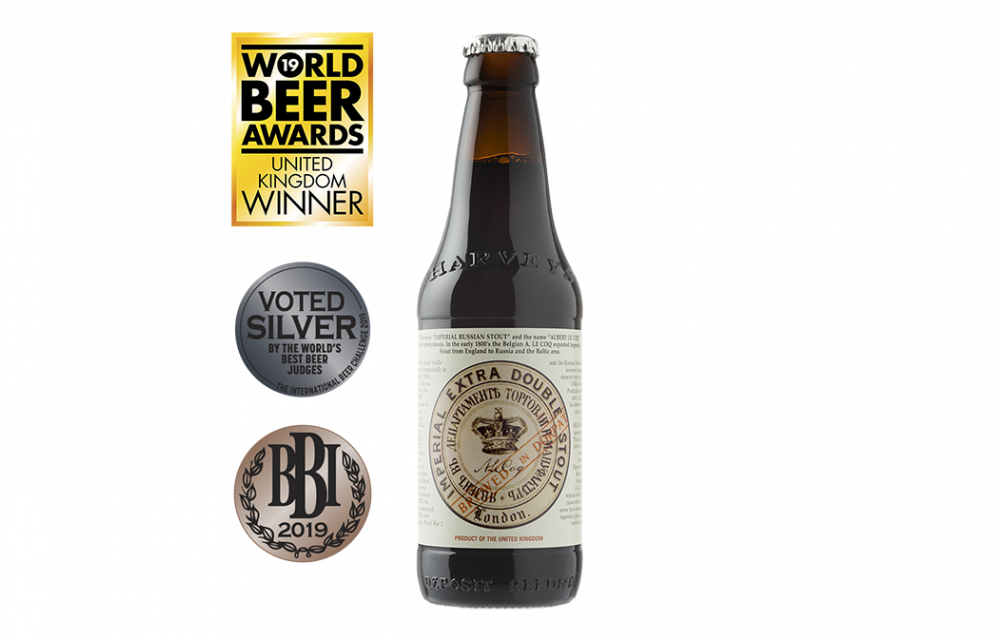 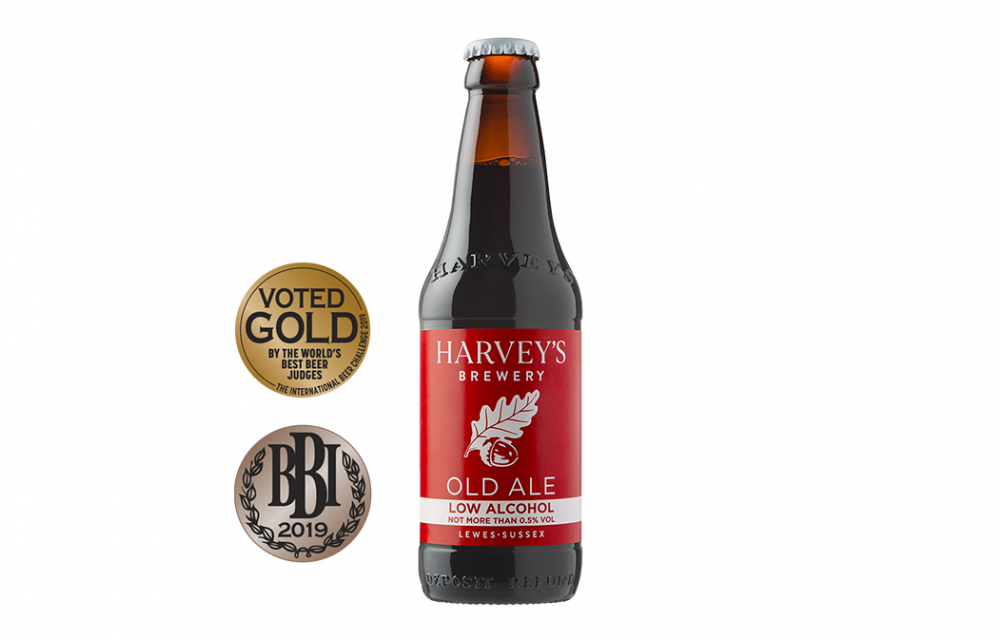 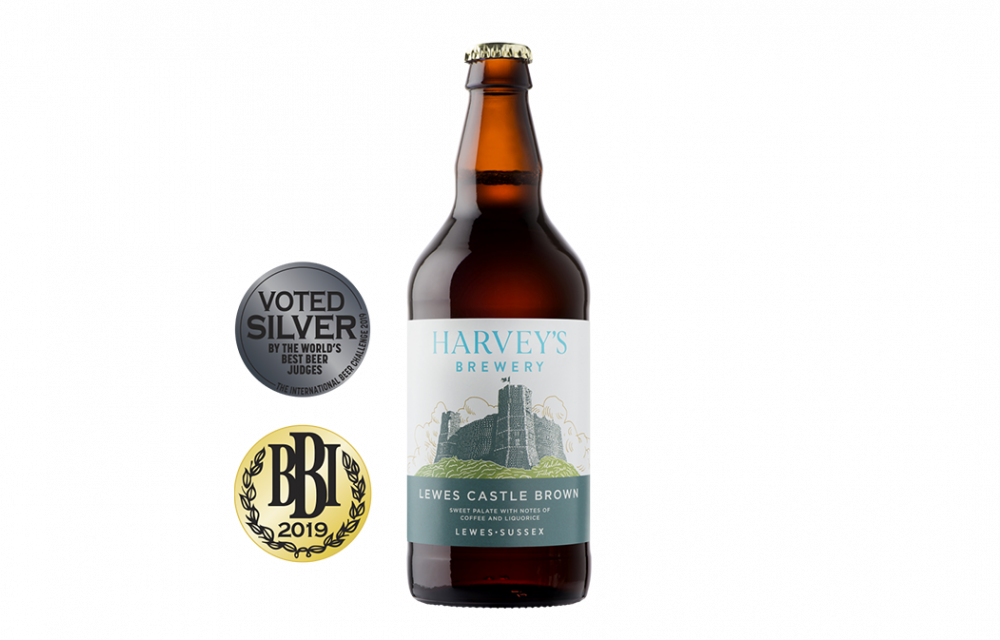 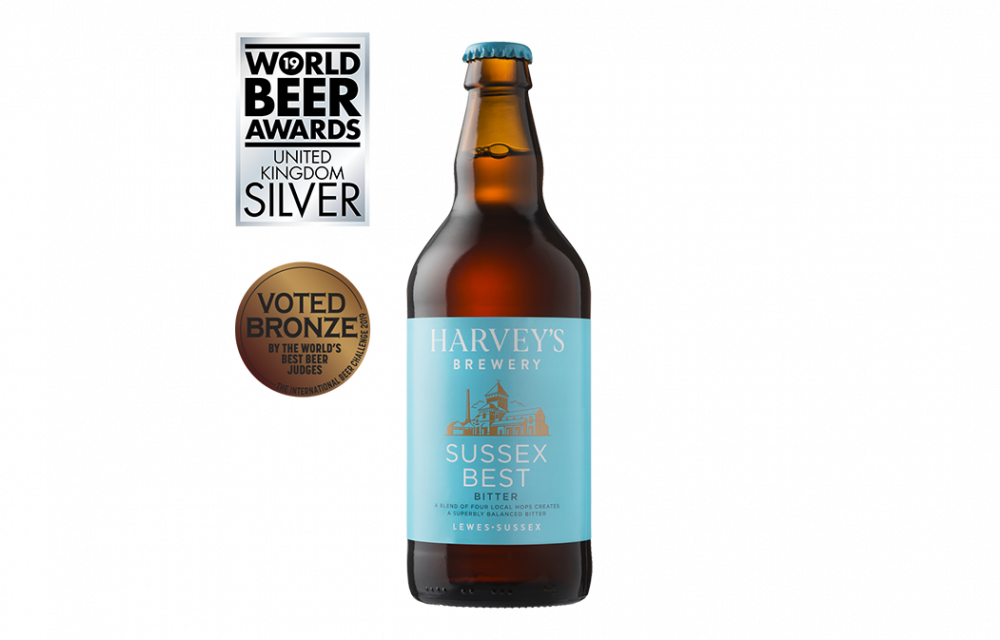 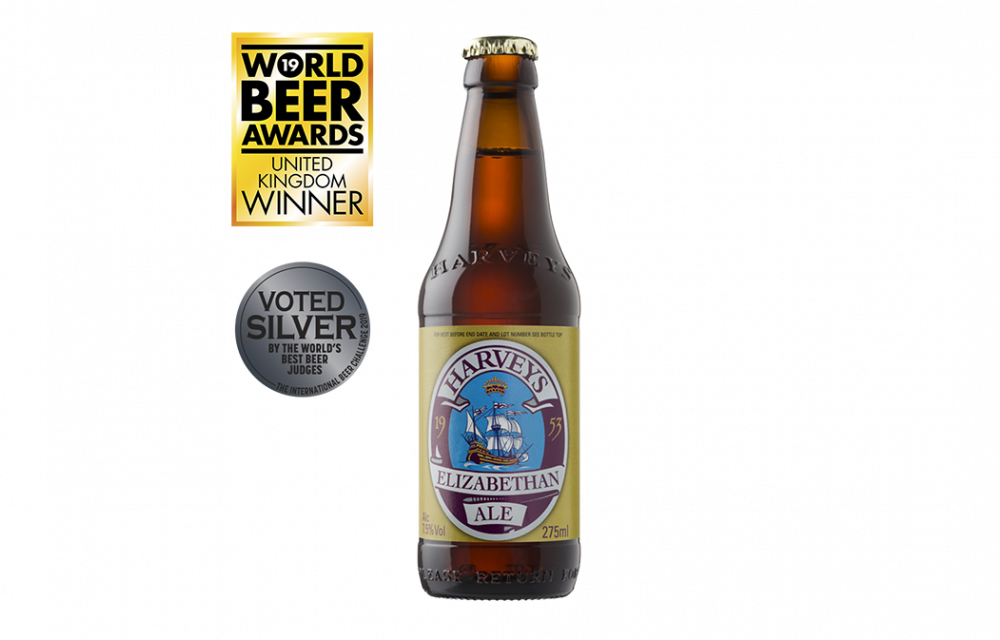 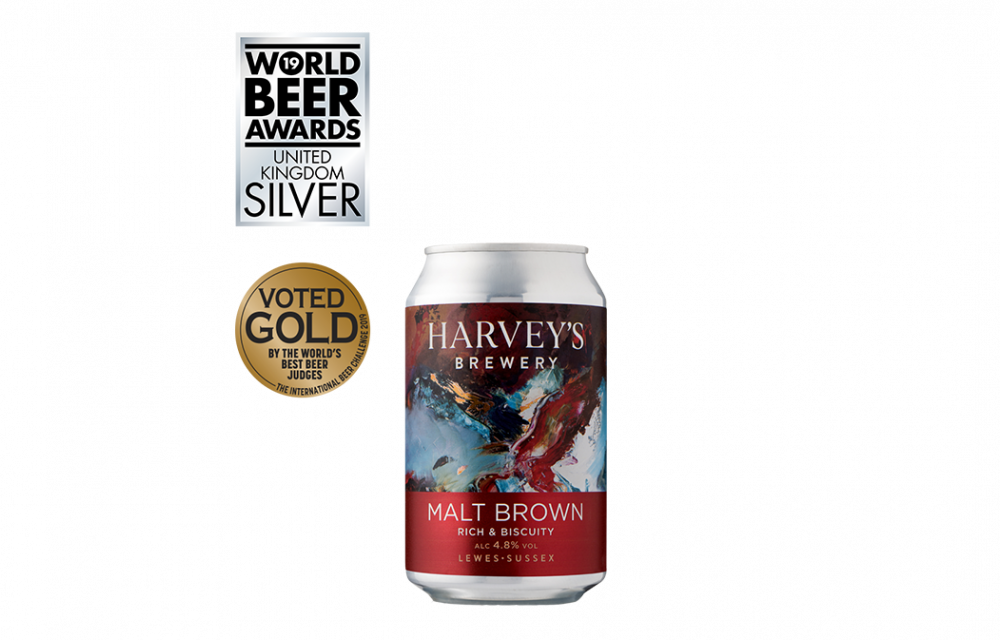 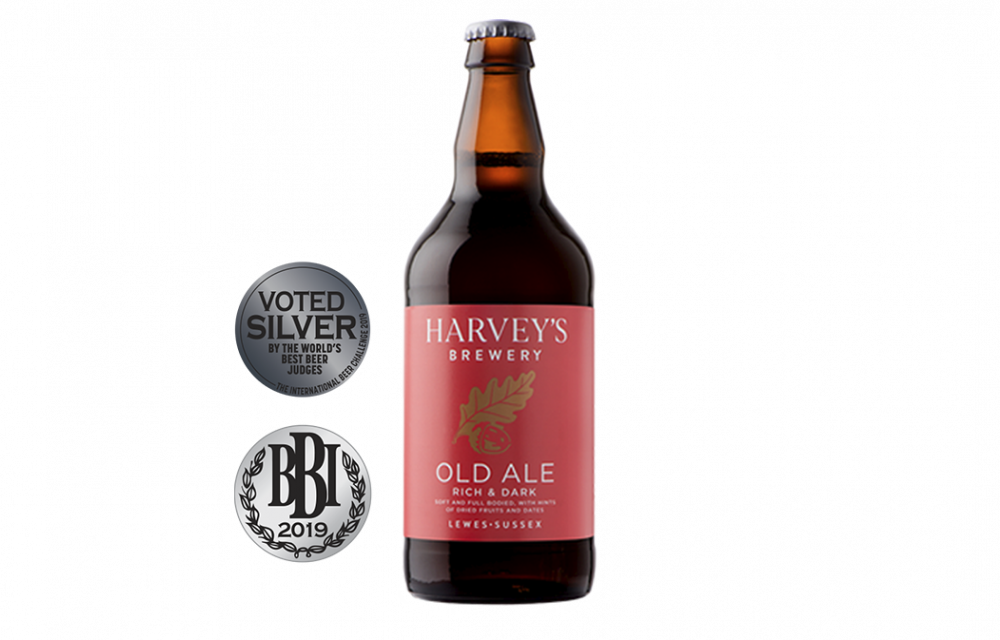 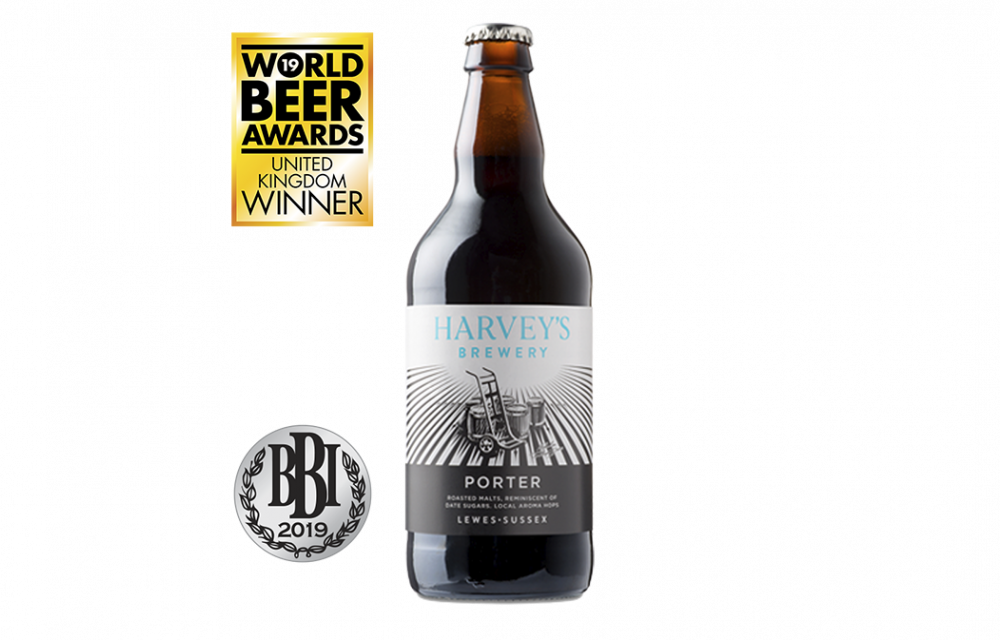 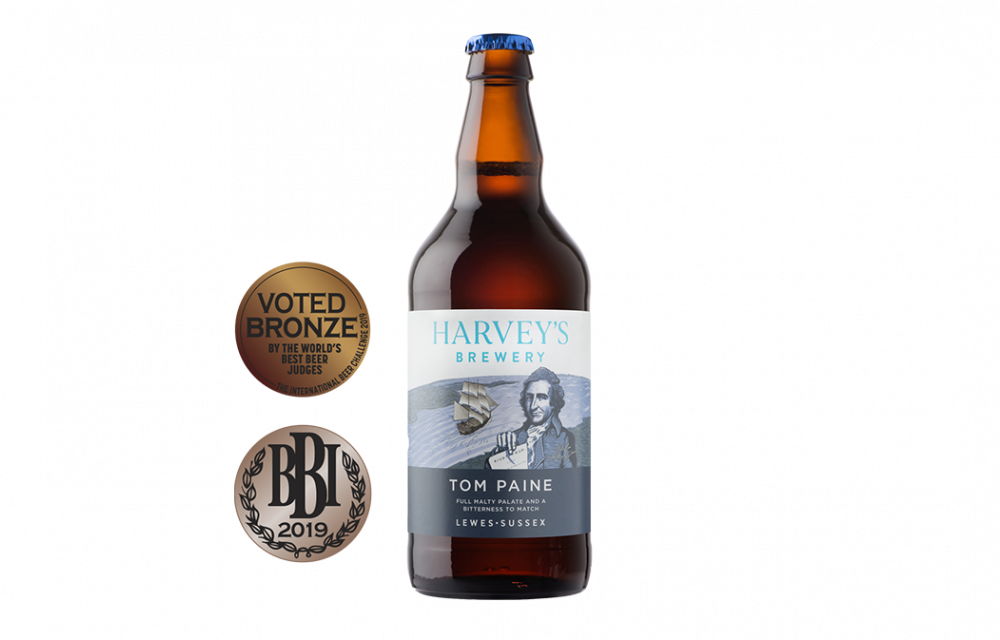 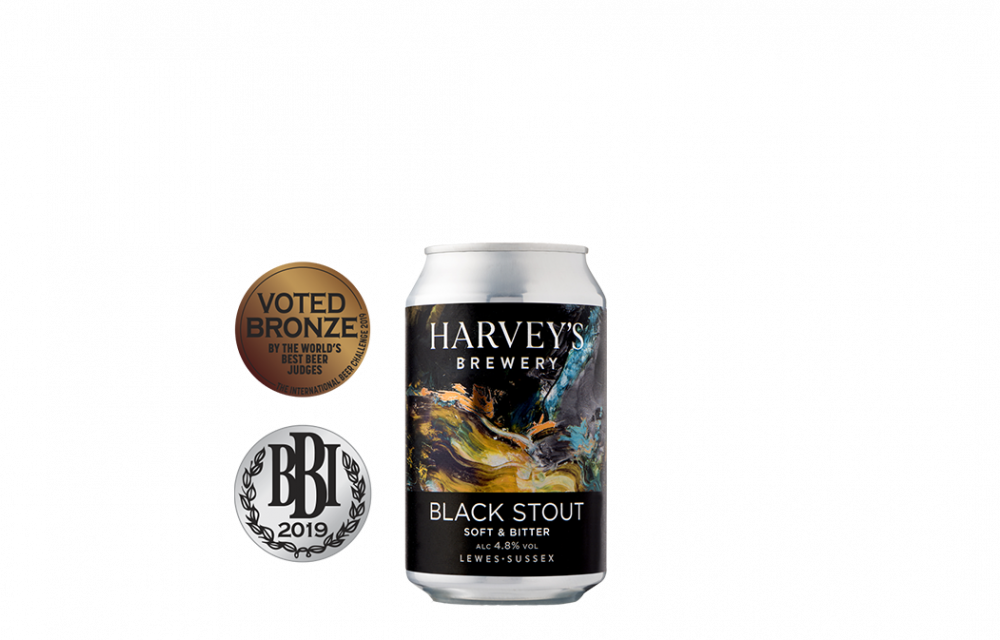 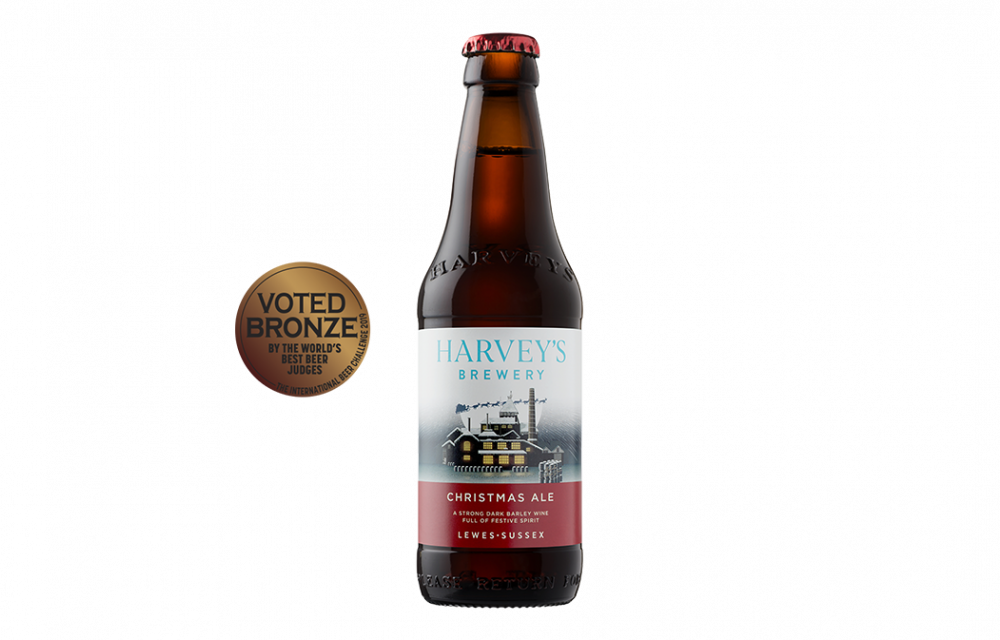 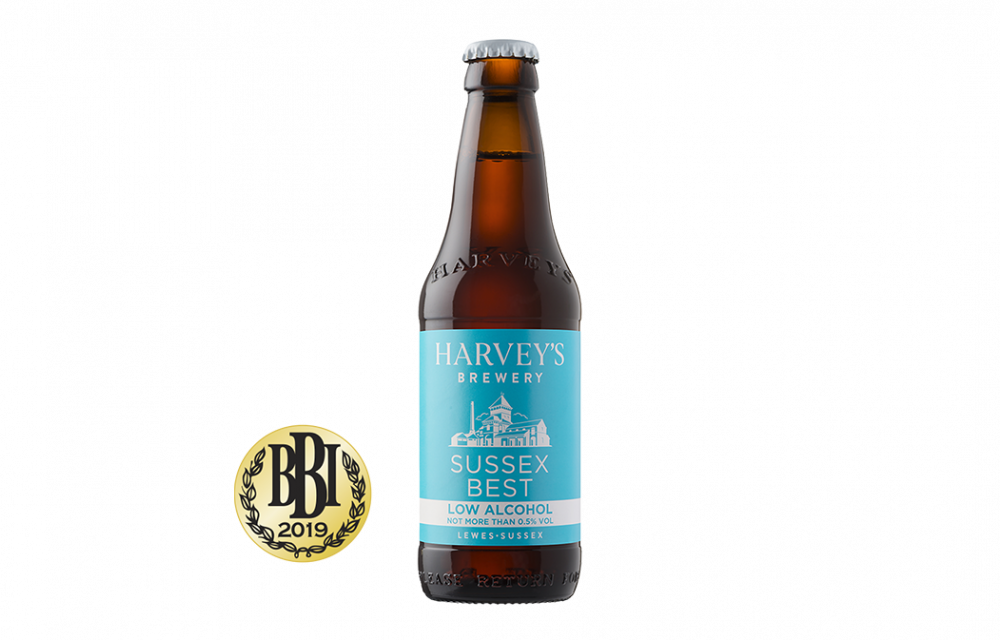 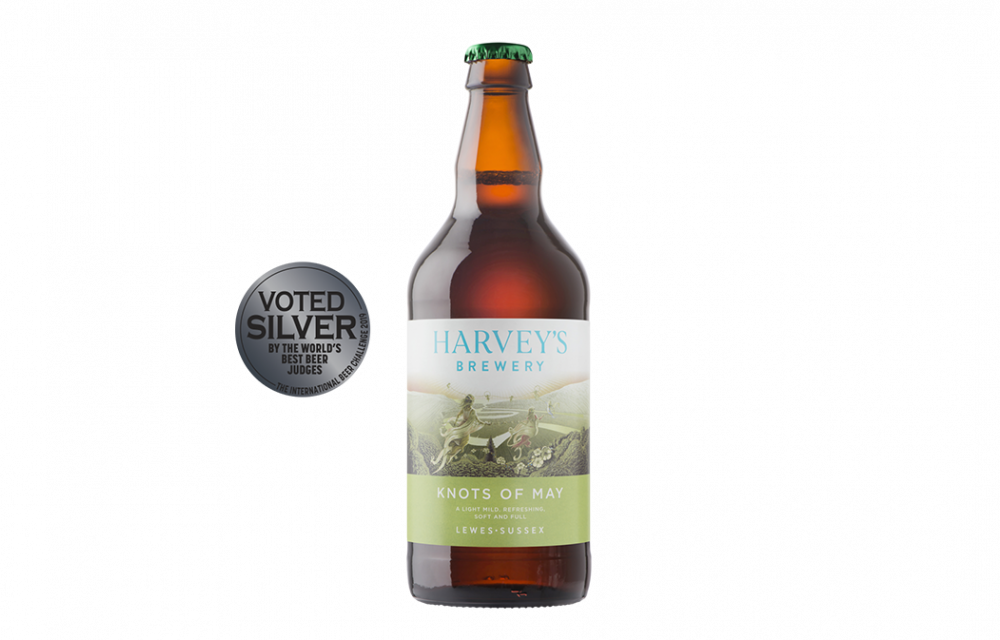 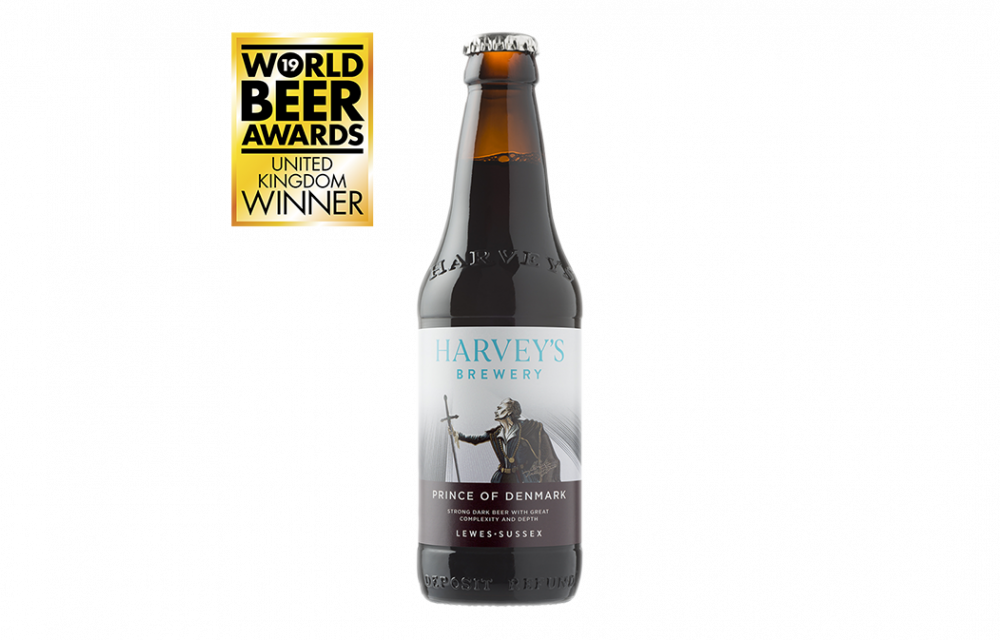 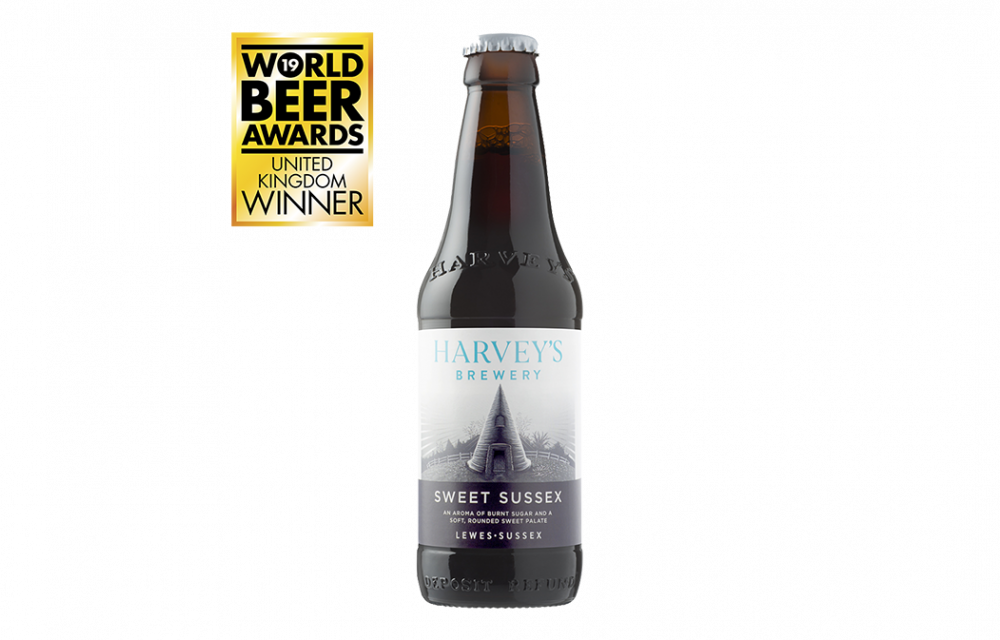 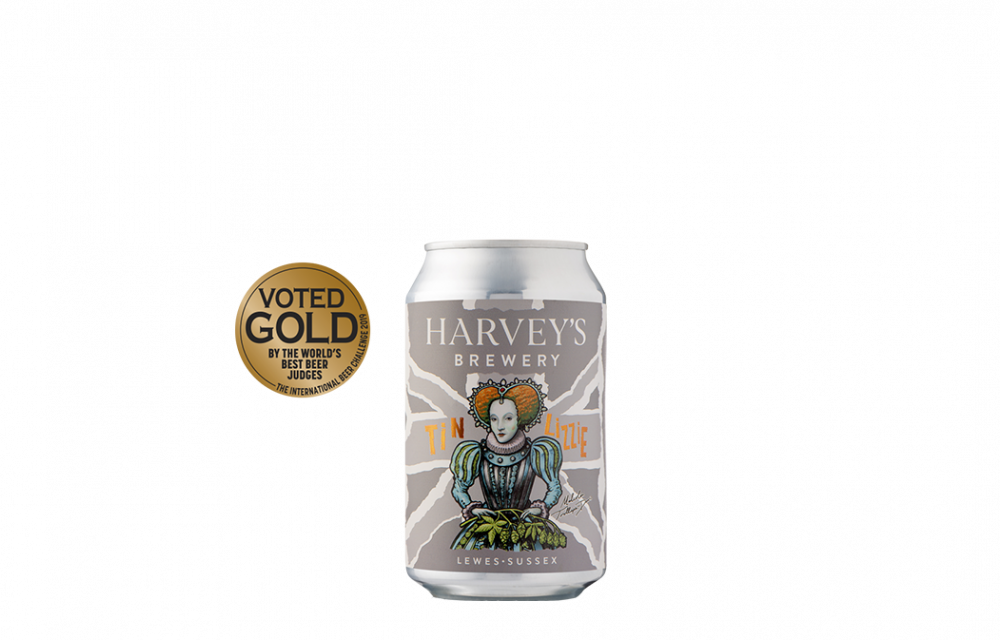 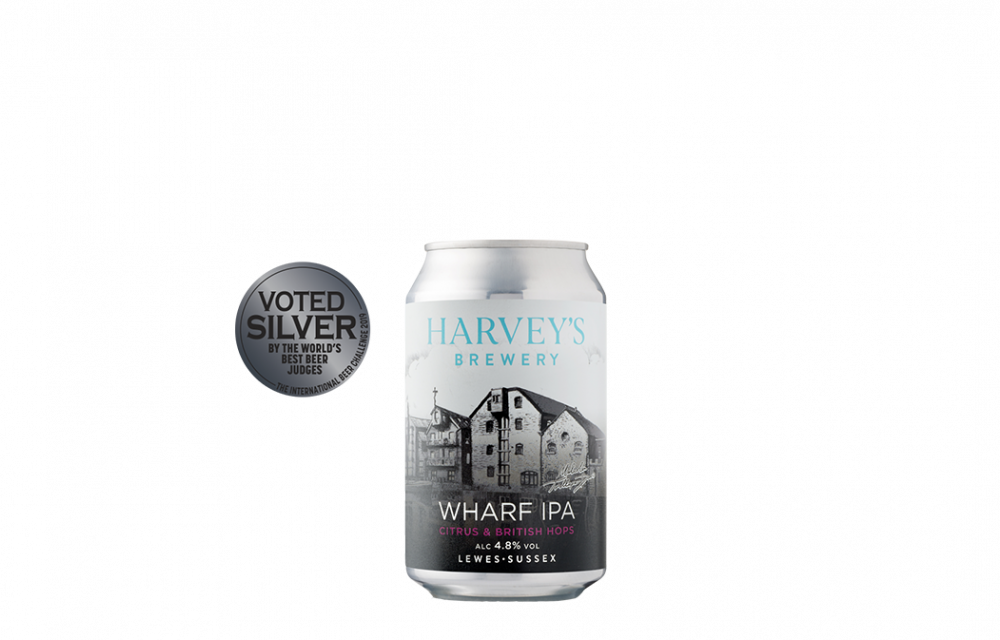 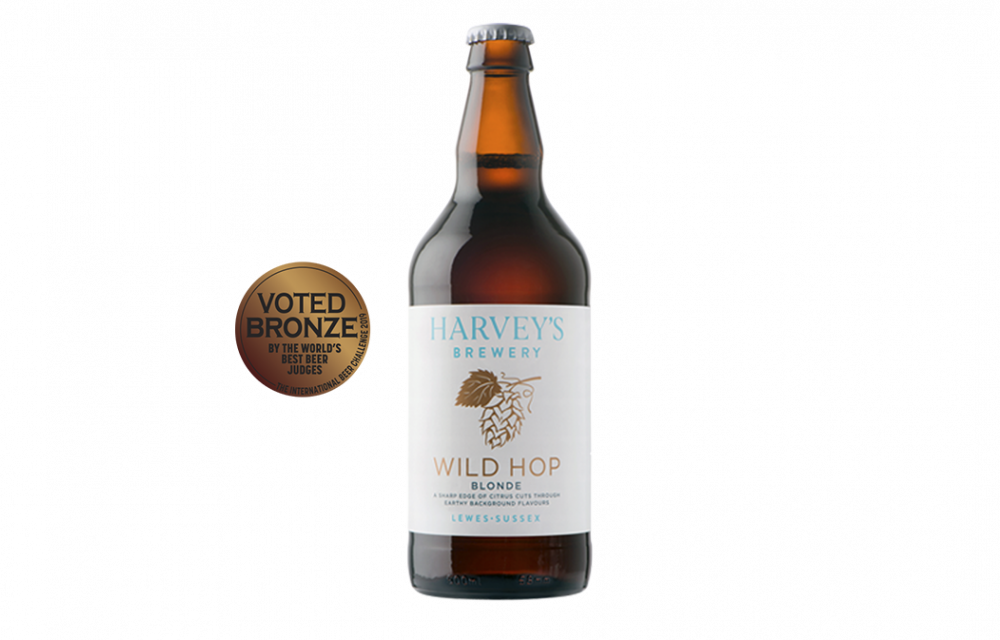 As a result of the ongoing Coronavirus (Covid 19) pandemic we are now operating with a scaled back team Harvey's.
We are still brewing, and reproducing and preserving our unique yeast strain - so you may find the familiar smell of hops and malt drifting across the town. These brews are currently being put into bottle, mini-kegs, and polypins.

Please contact 01273 480209 and we are happy to take your order - due to the current status of operations we are only able to offer a pre-payment service.

Head to our online shop to order a limited range of our beers. Stock is replenished each day (mon- fri).
Select Click and Collect, or UK mainland delivery is available.

The Brewery Shop is closed until further notice.

If you have any questions about orders please email shop@harveys.org.uk, and we will endeavour to get back to you as soon as we can.

Some Harvey's pubs are still operating as community hubs, and we recommend that you contact any individual pubs directly to see if they are continuing their initiatives.

Please keep safe, and continue to do your part by following Government guidelines.

Our sincerest thanks to all of you once again for your support.